Government has not established a Militia 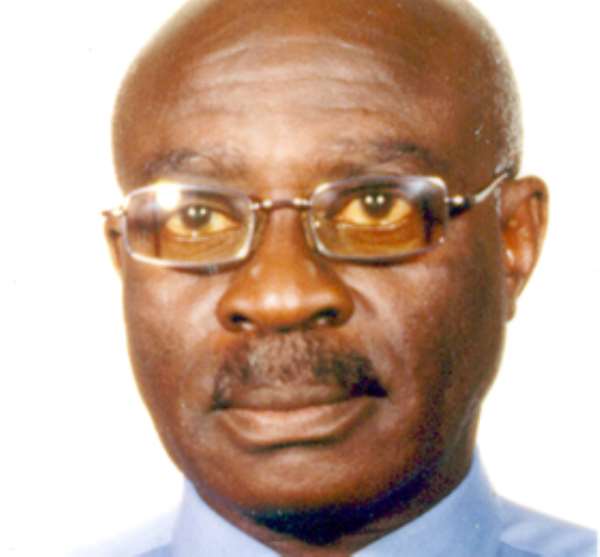 Accra, April 7, GNA- The Government has not established any militia since it was against the proliferation of arms in the country, Mr Thomas Broni, Deputy Minister of the Interior, said on Wednesday.
Mr Broni, who was speaking to the Ghana News Agency (GNA) in reaction to allegations made at a press conference organised by six Opposition Parties, said the Government was averse to violence and would not do anything that would lead to the circulation of arms.
He said the Government set up the National Commission on Small Arms to mop up small arms and light weapons the previous National Democratic Congress (NDC) distributed to its Militia.
"If we had formed a Militia you would have seen them around wielding arms all over the place. Have you seen any such thing? It is the NDC that advocated the 'democratisation of violence' and went ahead to distribute arms to people, who have been using it to commit crime," Mr Broni said. Six Opposition Parties - NDC; People's National Convention (PNC); EGLE Party (EP); Great Consolidated People's Party (GCPP); Convention People's Party (CPP) and National Reform Party (NRP)- at a press conference in Accra, raised the alarm about what they described as " a growing threat to national stability posed by people in the heart of the New Patriotic Party (NPP) Government of President John Agyekum Kufuor".
The Spokesman for the Parties, Mr Dan Lartey, Leader of GCPP, said "President Kufuor, unfortunately has gathered around himself a group of security advisors, who were active in the NRC- SMC security establishment of the 1970s with their frightening track record of human right abuses and systematic torture of political opponents.
"These forces are now bent on, with or without approval of the President, acquiring military power by supplanting or neutralising legitimate constitutional agencies such as the Armed Forces and the Police."
Mr Broni said the Government had no hand in the recruitment of Police personnel, explaining that all that the Police Administration did was to apply through the Ministry of the Interior to the Ministry of Finance for permission to recruit because those recruited would have to be paid. He said it was the Police Administration that determined the criteria for recruitment and the Ministry did not have a hand in that.
Mr Lartey had alleged that a number of people had been recruited into the Ghana Police Service using NPP channels and had been equipped with illegally imported weapons.