No More Holding Back Women 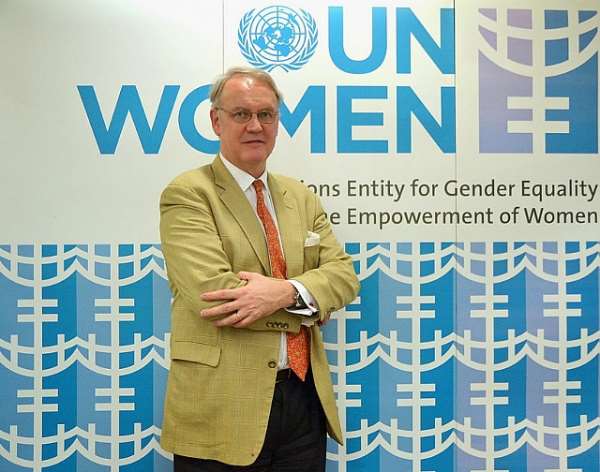 “Violence against women can be stopped by rethinking the concept of masculinity. Globally, one in three women will experience violence in their lifetime, most often at the hands of an intimate partner. Gender equality and women's empowerment are simply not possible if we don't end violence,” said John Hendra, Assistant Secretary-General and Deputy Executive Director, UN Women.

John Hendra, UN Women
In an interview with Citizen News Service (CNS), Hendra pointed out that several critical gender equality issues were not mentioned by the millennium development goals (MDGs), such as violence against women and girls. “Gender equality must be comprehensively and robustly addressed in the new post-2015 development agenda and Sustainable Development Goals (SDGs). This U.N.'s post-2015 development agenda can address inequality through a standalone goal on gender equality. “ He said that this will help to strengthen the evidence base and underlying causes that propel women back. Violence against women (VAW) should not be go unpunished. “UN Women believes that 2015 post agenda has to include VAW in the framework.”

A comprehensive review of legislation by UN Women has found that on average, in countries without laws on domestic violence, half of women and men thought it was sometimes acceptable for a man to beat his wife. But, in those countries with laws, less than a quarter thought the same way. According to Hendra, reservations for women in Parliament help to reduce gender inequality. He said he region had seen slow progress in terms of women's participation in decision-making, with the second-lowest percentage of parliamentarians who are women. “There is evidence that an increased number of women parliamentarians leads to progressive legislation for education, peace building and family development. Political reservation of at least 30 per cent is seen as a minimum critical mass. The region has a long way to go before it is able to achieve this.”

But in India, where sex selective abortions have led to millions of missing girls, will political reservations make a difference? “Quotas are needed for women to drive the transformative process to end violence against women. But to end prejudices, there is a need to values girls. Ending sex selection will take time to but increasing women in parliament will drive the debate for change.”

Just how important equal representation for women in leadership positions in peacemaking, in communities, in politics, in business and in religious institutions is for a more just, peaceful and secure world was underlined by Phumzile Mlambo-Ngcuka United Nations Under Secretary General and Executive Director, UN Women.

Speaking on the occasion of International Women's Day, she said empowering women and girls and supporting their full participation could help solve the greatest challenges of the 21st century such as poverty, inequality, violence against women and girls, and insecurity. “We can no longer afford to hold back half the world's population. The 21st century has to be different for every woman and girl in the world. She must know that to be born a girl is not the start of a life of hardship and disadvantage. Equality for women is progress for all”

While direct policy interventions are needed to correct gender inequality, temporary measures could also bring about an enabling environment in countries like India. According to Hendra, quotas would enhance diversity in policy making. “Of course we know that social change is complicated and laws do not lead automatically to change. But, there are measures that governments can take to make implementation more likely,” he concluded. (CNS) 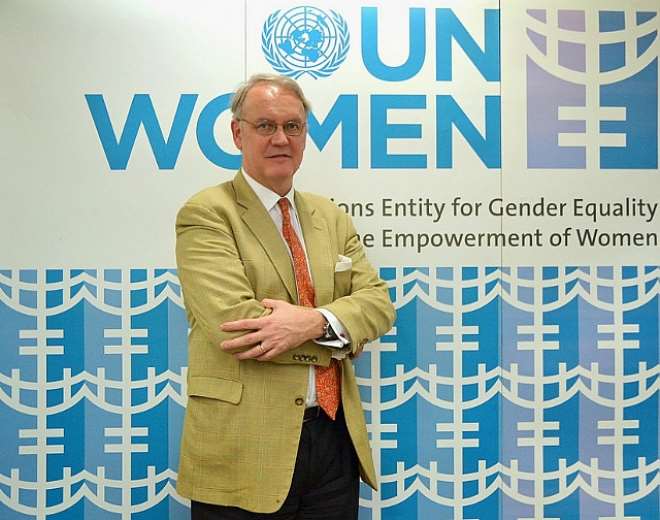