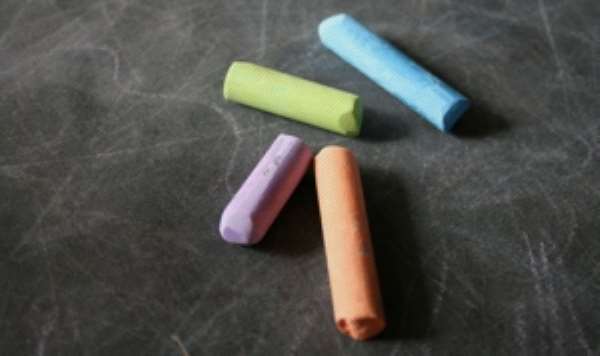 The Kwahu North District Assembly in the Eastern Region is battling with teacher absenteeism, as many of the teachers in the district are currently pursuing university education.

Even though many of them are undertaking sandwich and long-distance programmes, it has not completely resolved the situation of teachers absenting themselves from the classrooms.

The result is that the classrooms where the affected teachers should be are without teachers and pupils are left to their fate.

Steps by the district assembly
Out of the 423 teachers in the district, about 100 of them have enrolled in various courses and this is worrying to the assembly.

To address the situation, the district education unit has made arrangements to ensure that pupils are not unduly denied contact hours.

Briefing the Daily Graphic at Donkorkrom, the District Director of Education, Mr Gabriel Adu, said at the junior high school (JHS) level, teachers undertaking sandwich programmes were made to teach for more hours to be able to cover a lot more topics, so that their absence from the classroom would not unduly affect their students.

At the primary level, he said a teacher was made to combine two classes, so that the pupils would be engaged at any given time.

Mr Adu explained that teachers seeking to go for further studies were made to indicate on their forms which of the two arrangements the school should adopt in their absence.

Lack of college of education
He said the problem was largely because there were no tertiary institutions such as colleges of education in the area which could always deploy their students in schools for teaching practice, especially when the class teachers were absent.

Mr Adu was hopeful that a college of education in the district would help improve education and the teacher situation.

He was, however, consoled by the fact that further studies would improve their capacity, adding, "It is my prayer that as they improve themselves, it would reflect in their delivery."