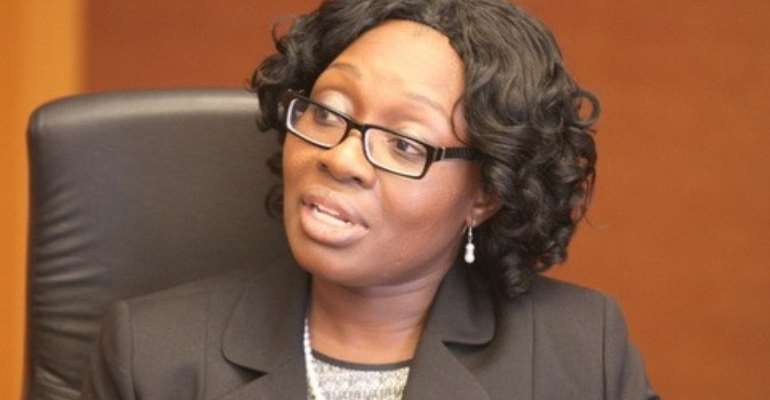 These figures were contained in the fourth quarter investment report by GIPC, which also  captured the inflows into the country.

According to GIPC it registered 417 projects for last year, compared to  399 projects in 2012.

GIPC is tasked with promoting investments in the country.

The Centre also monitors and collects relevant data about foreign investments in the country.

310 of the registered projects, according to GIPC were  wholly owned by foreigners, while  107  were joint ventures between Ghanaians and their  foreign partners.

However  only $88.3 million has come in so far in terms of initial capital transferred into the country.

The Ghana Investment Promotion Centre is expecting  89,000 jobs to be created from investments that has come into the country so far.

According GIPC, a little over 75,000 of these jobs would go to Ghanaians, while foreigners  would take up the rest.

Acting Chief Executive of the GIPC , Mawuena Trebarh, believes  the decline can be attributed to the wait and see attitude of some investors because of the uncertainties after the 2012 elections.