I have the key for NPP victory in 2016 - Buabeng Asamoah 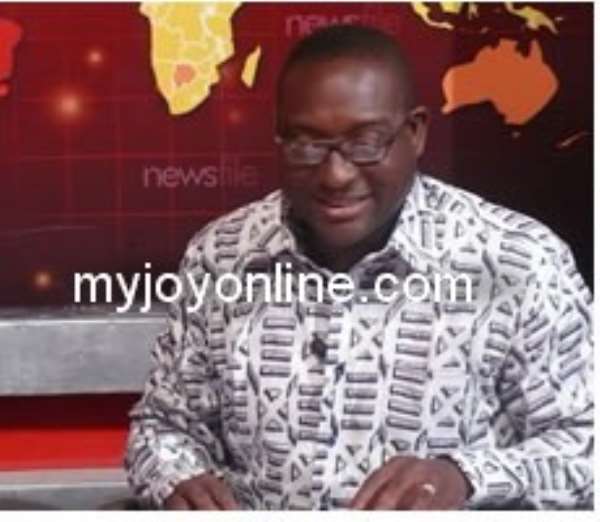 According to him, the NPP cannot afford to be in opposition for another four years given what he says is the unprecedented hardships Ghanaians have been plunged into by the Mahama-led National Democratic Congress (NDC) administration.

“I had a dream of victory and I will put in place proper structures to make sure the dream becomes a reality” he stated.

Sir John said to be embarking on a “submarine” campaign is confident about retaining his position at the upcoming delegates congress on April 12 in Tamale.

But Buabeng Asamoah who claims to have had the privilege of interacting with party delegates across the country stressed that “I'm the peoples' choice”.

He said he is tried, tested and battle ready to take up the mantle and project the NPP in a friendly and positive light.

Buabeng Asamoah added that being a General Secretary is about results not oration insisting he will work assiduously to ensure the NPP wins the 2016 elections.

When asked whether the current leadership, particularly Sir John had failed the party, he said “I cannot speak for Sir John. However he would render account of his stewardship before the delegates on April 12 in Tamale.”

“The theme for my campaign is unity to protect the ballot and that is my focus” he pointed out.

I haven’t said NPP is Majority in Parliament – Bagbin clarif...
33 minutes ago