Cloth Sellers given April to dispose of pirated cloths 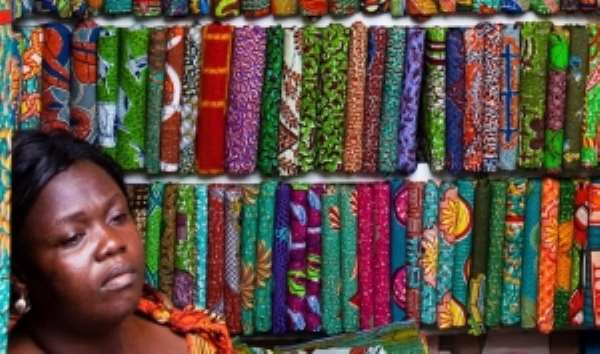 A member of the Task Force, Mr Lawrence Osei Boateng, made this known at a public forum at Elubo in the Western Region to educate the public including cloth sellers of “pirated cloths”.

Mr Boateng said the Task Force had since its inception destroyed 6,000 full pieces of pirated wax print and has 1,000 more to destroy.

Another member of the Task Force, Mr E. N Arde-Aquah, said they had seized 25 kinds of cloth banned in the country because they contained ionic colour which produces cancers.

During an open forum, the traders appealed to the government to give them enough time.