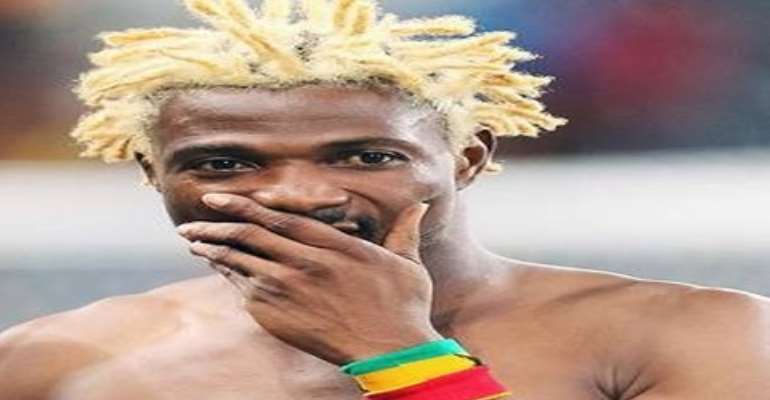 Defender Isaac Vorsah  has expressed huge disappointment  on  reports of him being a doubt for the 2014 FIFA World Cup finals after he gains full fitness to play in the World Cup.

The Red Bull Salzburg centre-back has recovered two months ahead of schedule after he encountered a torn anterior cruciate knee ligament in May.

The 25-year-old was scheduled to return to action after six months and has started full scale training with a personal training assistant ahead of scheduled return.

Last month, he was named in Salzburg's winter training tour of Qatar and was separated from team to do extra work on the touchlines.

Vorsah is likely to play some few matches before the end of the season; Ghana coach Kwesi Appiah has mentioned him as part of his fair idea of the team to make the world cup squad for the tournament in Brazil.

His experience will be needed at the back after playing at the 2010 World Cup finals and last two Africa Cup of Nations finals.

His position has now been taken place by the likes of youngsters Rashid Sumaila, Jonathan Mensah, Awal Mohammed and Jerry Akaminko have held the fort in his absence