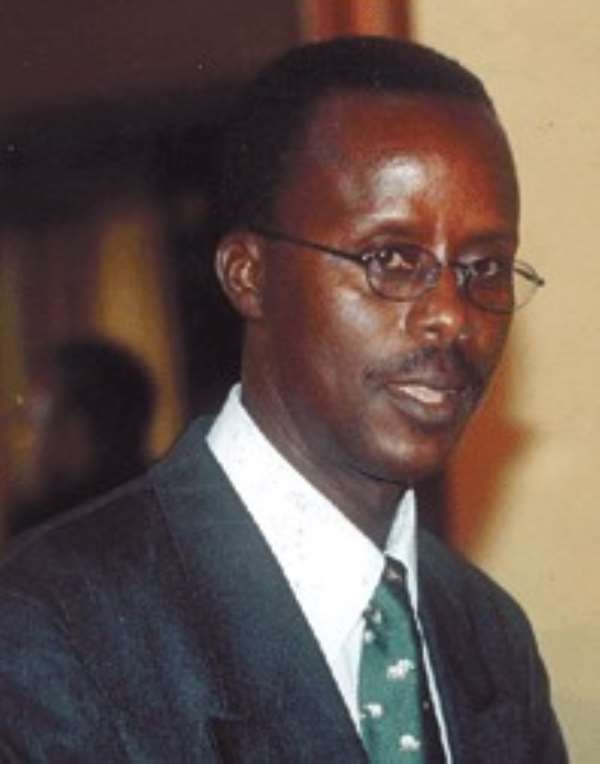 Manpower development and employment minister, Mr. Yaw Barimah, has stated that the passage of the labour bill marked a turning point in the industrial relations landscape of the country.

He added that the bill, which was passed by parliament in July 2003 and received presidential assent in October that same year, came into force on March 31, 2004.

The main trust of the law is its criminalisation of strike action by those in sensitive public service areas. Among them are doctors and nurses in the public service, workers of the bank of Ghana, the police, fire servive among.

The minister said this yesterday when he briefed the media in Accra on the bill.

He noted that before the coming into force of the bill, the laws regulating the labour and industrial relations in the country had been scattered in different pieces of legislation, some dating as back as 1941.

According to him, Ghana, being a member of the International Labour Organisation and a signatory to all the core conventions and several others on labour issues, had not been able to bring its labour and industrial relations laws and regulations in conformity with the ILO conventions.

The minister said the government, employers and organized labour saw the need to consolidate the various pieces of legislation on labour matters into one labour act and also to bring the said act in conformity with the provisions of our constitution which is the supreme law of the land.

He explained that the review process, which started in 1995 under the chairmanship of his ministry, was long and tortuous.

It involved extensive consultations of the social partners and all stakeholders.

Some of the innovations in the law include; public and private employment centres.

Included is the modification of government employment centres which would have the duty of assisting persons both employed and unemployed in securing suitable employment and assist employers.

The law will also be user-friendly, meaning that it is now very friendly, both in terms of language and content. It now decriminalizes industrial and labour issues and has removed the penal slant to march its provisions.

The tripartite committee has now been given legal backing, which would promote continuous dialogue between the social partners.

The committee would not only be concerned with the determination of the minimum wage but would also consult with partners in the labour market.

The introduction of the national labour commission will bring a more qualified medium to consider and adjudicate industrial and labour disputes.

He therefore called for a legislative instrument and regulations to operationalize some of its provisions.

Perfidious Asiedu Nketiah and Ofosu Ampofo are imposters in ...
56 minutes ago