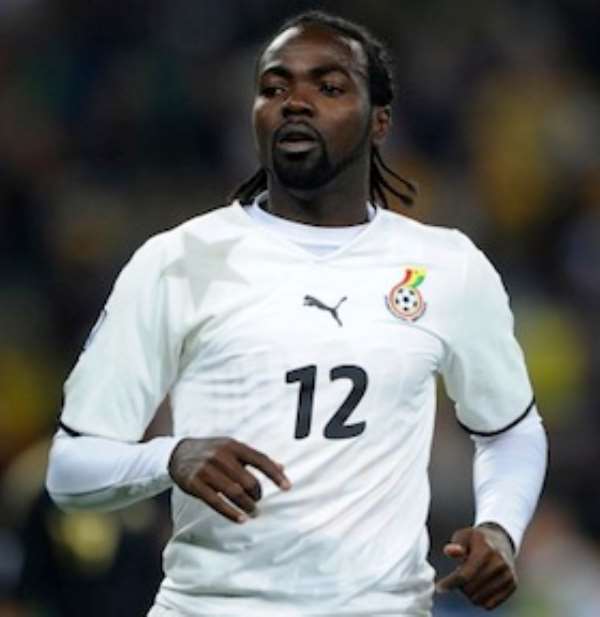 Ghana striker Prince Tagoe claims there a number of clubs abroad who are chasing after his signature.

Tagoe, 27, is without a club after terminating his contract with Tunisian outfit Club Africain.

The ex-Hearts of Oak attacker has claimed there a number of clubs in Europe and Asia who are chasing after his signature.

“I have been having my own personal training since leaving Tunisia,” he told reporters

“I have four offers now but I don't want to disclose the names of the clubs. All I can say is that the offers are coming from Sweden, Romania, China and Ukraine.

He has made 36 international appearances and won't play at the 2014 World Cup due to club inactiveness.