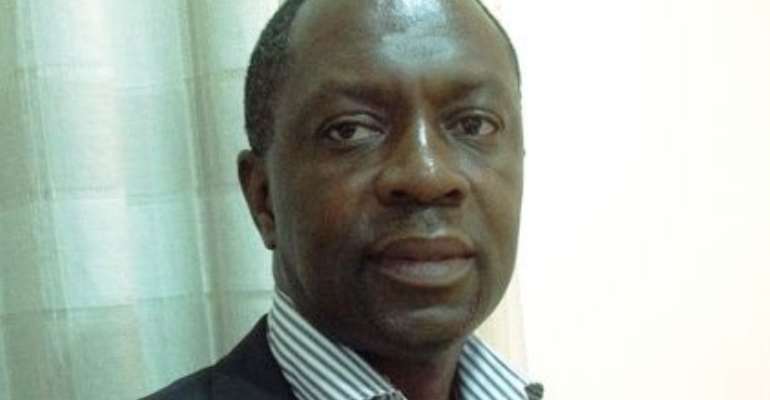 By Ameenu Shardow, follow on Twitter @alooameenu
Asante Kotoko's interim chief Samuel Opoku Nti has confirmed the club is broke and is currently running on the benevolence of wealthy supporters.

The Ghanaian giants have just crashed out of the Champions League to Liberian club Barrack Young Controllers in just the first qualification round.

They are believed to be the richest club in terms of sponsorship agreements but are unable to find the money to retain the services of their best players.

A chunk of the current playing body have their existing contracts nearing expiration as club officials find several ways in desperation to sweet-talk them into extending their contracts.

Club owner Otumfour Osei Tutu II handed the club GH 450,000 (about $182,000) for recruitment and to settle outstanding signing on fees and bonuses of the players at the beginning of the season.

The club needs a similar if not more cash injection from the owner in order to survive.

“It has been my biggest worry, finances. I rely on the benevolence of some people sympathetic to us to help run the club.”

Ex Ghana defender Samuel Osei-Kuffour is so far the only known financial contributor serving on the club's current board headed by Paul Adu Gyamfi.