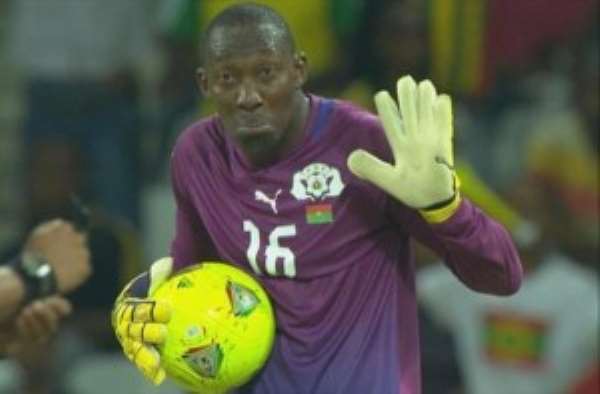 Ghanaian side Berekum Chelsea will face Libyan side Ahli Benghazi in the first round of the 2014 African Champions League later this month after CAF released the next round of the fixtures for competition.

Berekum Chelsea will be the only Ghanaian side in the competition after giants Kotoko were shockingly eliminated by BYC of Liberia during Sunday's match in Monrovia.

With the matches for the the preliminary round of the Caf Champions League over, the draw for the first knock-out round was released on Sunday, with 32 teams participating in a home and away tie.

The draw brought some interesting clashes with Egyptian giants Al Ahly hosting Young Africans of Tanzania while while Gor Mahia of Kenya taking on Esperance of Tunisia.

The 16 teams to emerge from the first round will be drawn against each other for the second knock-out round before the final eight will proceed to the mini-league stage.

The first leg of the Caf Champions League round of 16 will held between February 28 and March 2, while the second leg will take place from March 7 to 9.