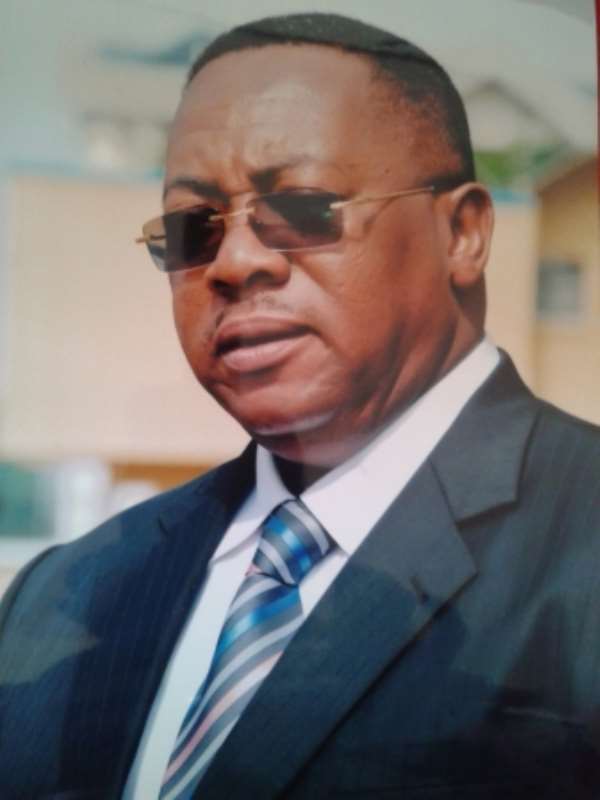 The Ghana Mineworkers' Union (GMWU) has since 2005 provided bursaries to 500 students to pursue education at the senior high school level.

Under its Bisa McCarthy Education Endowment Fund, the bursary is given to 50 students each academic year as part of Union's contribution to human capital development, especially among wards of its members.

The Fund's Board of Trustees is currently in the process of granting bursaries to 50 SHS students for the 2013-2014 academic year. Each beneficiary is awarded Gh₵300 per year for the three-year course of study.

According to General Secretary of the GMWU, Prince William Ankrah, the bursary is to encourage mineworkers to at least give secondary education to their children and wards.

“The GMWU believes in quality human capital development and therefore has the conviction that students at the SHS should be given sound foundation for further studies at higher level of education,” he stated. “It is also worth emphasizing that most of the beneficiaries of the scholarship attended prestigious secondary schools in Ghana and moved on to tertiary institutions to complete diplomas and degrees in various disciplines.”

Prince Ankrah emphasized the Union's commitment to sustaining this human capital initiative to benefit majority of the children of its members.

The GMWU also plans to establish a Foundation that will support educational programmes at the tertiary level. The Union particularly wants to build a strong relationship with the University of Mines and Technology in the area of sustainable development with the view to providing a detailed approach to ensuring the sustainable future of selected mining economies beyond the life span of the existing mining operations.

The Bisa McCarthy Education Endowment Fund, named after founding members of the Union, was established in 2003 by the GMWU as part of its 60th anniversary.

The Fund's seven-member Board of Trustees is chaired by Mr. Dennis Vormawor, a former Trade Unionist, CEO of Labour Enterprise Trust and a member of the National Labour Commission.

Other members of the board include Mr. Nicholas Yeboah, Mr. Benjamin Ocran, Samuel Dwamenah, Gilbert Bimpong, Madam Betty Aidoo and Mr. Eric K. Gyima who is the Deputy General Secretary of the GMWU and the member- secretary.