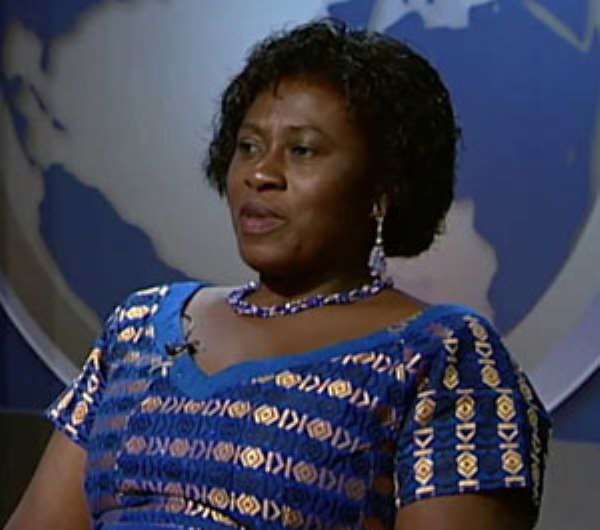 
A Public-Private Partnership (PPP) infrastructural development law is expected to be passed by the end of June 2014.

The law, which has already been drafted, is currently being finalized by the Attorney General's Department and would be presented to Parliament by the end of March for approval.

The law, when enacted, will support the implementation of the national PPP policy that was launched by the government last year and also help both local and international investors who would want to participate in PPPs with the government.

Ghana is presently facing a huge infrastructure gap averaging US$1.5 billion per annum.

, Director of the Public Investment Division at the Ministry of Finance & Economic Planning (MOFEP), who was speaking at a PPP workshop in Accra, said the adoption of a PPP framework reflects government's desire to improve the provision of public infrastructure and services in the country.

She said the PPP framework would complement government's efforts at opening up key services markets to competition.

Paul Victor Obeng, Chairman of the National Development Planning Commission (NDPC), said the constraint of available resources provides the government with the ability to look for other innovative means of financing and procuring projects and expedite the delivery of the required infrastructure.

A PPP is a contractual arrangement between a public entity and a private sector party with clear agreement on shared objectives for the provision of public infrastructure and services traditionally provided by the public sector.