Funeral of Komla Afeke Dumor set for February 21 to 23 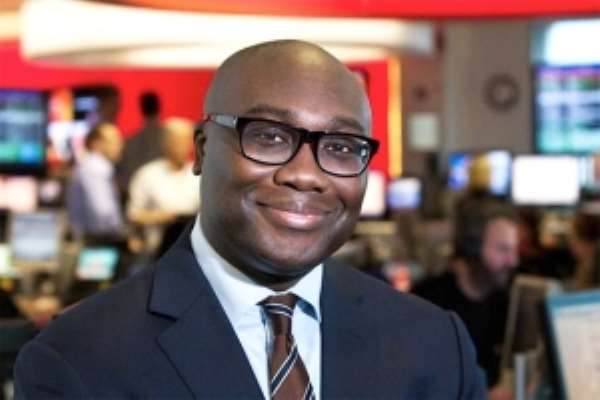 A solemn Catholic Requiem Mass for the repose of his soul shall be held on the morning of Friday, February 21, 2014 at the Holy Spirit Cathedral. This will immediately be followed by public viewing of the body the same day.

According to the family, the public viewing would enable as many people, particularly the youth of the country, to pay their last respects to him.

A liturgical service will be held on Saturday, February 22, 2014 at the forecourt of the State House, followed by a private family burial.

Finally, there will be a thanksgiving service on Sunday, February 23, 2014, also at the Holy Spirit Cathedral.

A statement issued by the official spokesperson for the family, Ms Esther Cobbah, quoted the father of Dumor, Professor Ernest Dumor, as saying that “these are very sad times for the family as we send Komla to his final resting place.  Komla clearly touched many lives and we remain most grateful to God Almighty for that”.

Further details of the services will be posted on Komla's official memorial website - www.komla-dumor.com and communicated through other media outlets. Dumor's death

Dumor, 41, died on Saturday, January 18, this year in London

Born in Accra on October 3, 1972, Komla Dumor graduated from the University of Ghana with a BSc in Sociology and Psychology, after studying medicine initially.

He later proceeded to Harvard University, graduating with an MA in Public Administration.

He was survived by a wife, Kwansema and three children.

He was the brother of Mrs Mawuena Trebarh, Chief Executive of Ghana Investment Promotion Centre (GIPC) and Dr Korshie Dumor, a medical officer in the United States of America.