EXCLUSIVE: Ghana U20 to play in international tourney in South Korea 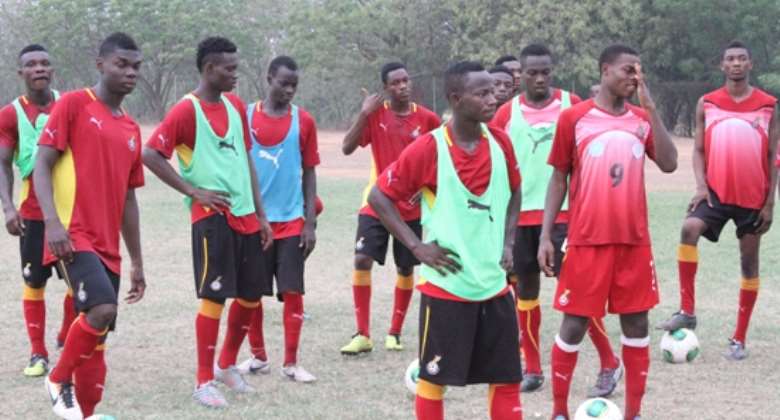 Trialists in Ghana U20 camp

By Ameenu Shardow, follow on Twitter @alooameenu
Ghana's U20 team could be playing in an international friendly tournament next month in South Korea, GHANAsoccernet.com can exclusively reveal.

The Black Satellites is currently being built from scratch with a second batch of 30 players undergoing trials.

The selection from the trial process will be used to form the nucleus of the team that will begin to play the qualifiers for the African Youth championships later this year.

The team could however benefit from international exposure if the friendly tournament in South Korea is confirmed.

“There are plans to play a friendly in South Korea,” coach Sellas Tetteh told GHANAsoccernet.com.

“It is however not yet confirmed but if it is we will take our selection from these trials to the tournament.

“But if not we will continue with our program ahead of the qualifiers for the African Cup.”

The international tournament in South Korea is tentatively set for March 5.