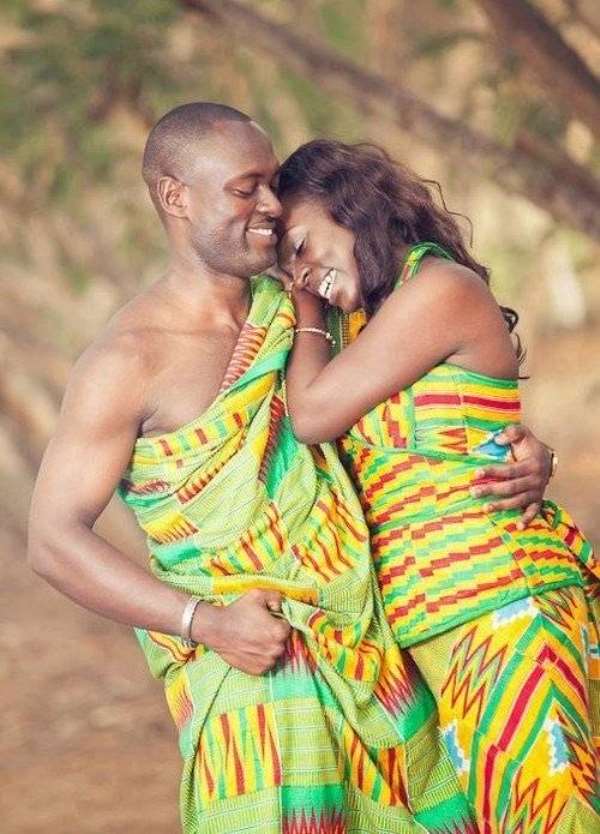 Accra, Feb 10, GNA - Many Ghanaian men are clueless about what size of underwear or clothes or footwear their wives wear; her favourite perfume or food and date of birth, Ghana News Agency opinion poll has found.

The poll revealed that while 80 per cent believe they know their spouse inside out, the truth is that they are stunningly oblivious about almost everything.

The statistics emerged in a random interview of about 30 married couple encountered in buses, restaurants, media houses and public fora, from February 4 to 9, ahead of the Valentine Day.

Six in 10 have absolutely no idea about their wives favourite perfume or food.

Mr Iddrisu Yahya, a Municipal National Service Co-ordinator said the results were 'profoundly shocking,' adding 'these basic things enliven marriage, and must not in any way be ignored.'

'The basic details like date of birth, favourite food, her length and size of undies are what you expect your partner to know' he said.

'Noticing these little details can win men some major brownie points with the other half in bed as it shows they pay attention, so it's worth putting in the extra effort to make sure you know everything,' Mr Yahya said.

The study also found that 25 have ever bought their wives' clothes or underwear, but in the wrong size, with more than a third of those having an argument about it.

More than half admitted that the majority of men are useless when it comes to remembering the little things about their other half, but they however, think men should make more efforts to get to know everything about their partners.

But, Mr Edward Mensh, a National Health Insurance worker believed that if the tables were turned, women would know everything about their partner, from eye colour to the aftershave what the men wear.

Working with Rawlings was tumultuous — Joyce Aryee eulogises
6 minutes ago

Living by Rawlings’ principles better way of honoring him – ...
6 minutes ago