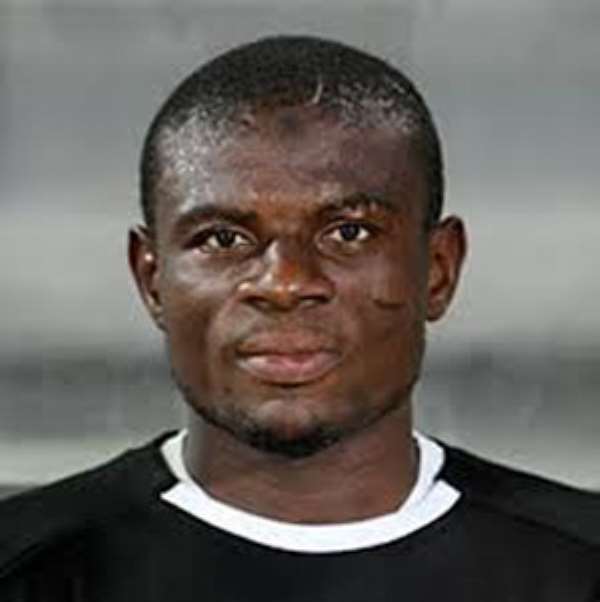 
Ghana goalkeeper was, for the first time, handed the rare opportunity to keep the goal of his side Orlando Pirates last Saturday against the Mamelodi Sundowns in the Absa Premier League and he put up a brilliant performance.

Notwithstanding his display over the weekend, the former Ashgold goal stopper indicated that he would go the extra mile to cement his place for the South African side despite keeping a clean sheet.

Dauda, who joined Pirates last year, has been dormant, a situation which generated debates among the Ghanaian sporting fraternity, as to whether he would be on top form to man Ghana's posts at the Brazil 2014 World Cup in June.

But his time came when he started from the bench after regular keeper Senzo Meyiwa exited in the 67 th minute due to injury last Saturday, to mark his first competitive game for Orlando Pirates.

He said in a post-match interview that 'I don't know what will happen in the next game. I have got a taste today, but now I need to work harder to impress the coaches.'