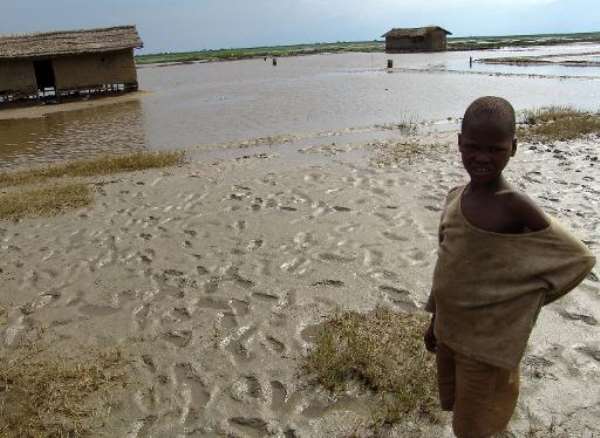 "The rain that fell in torrents overnight on the capital caused a disaster," the minister, Gabriel Nizigama said, adding: "We have already found the bodies of 51 people killed when their houses collapsed or were swept away" by the floods.