Cedi is falling like a stone thrown from heaven - TUC 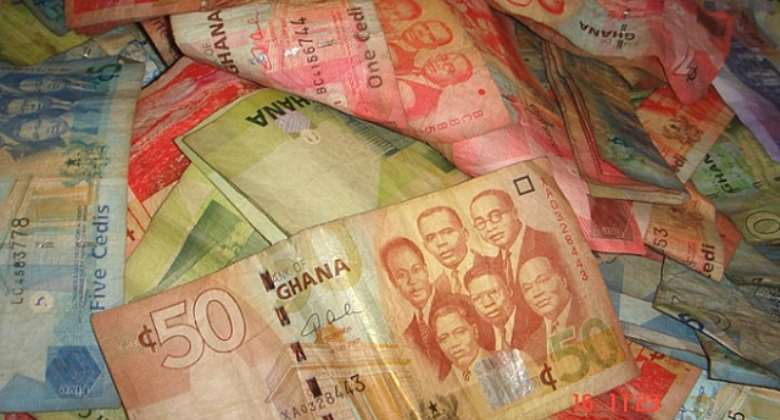 An economy that is doing well would not boast of 13.5 percent inflation, over 23 percent interest rate and among others, a sharp fall of its currency, the Trades Union Congress has declared.

It has therefore rejected claims by the Finance Minister Seth Terkper that Ghana's economy is doing well even in the face of the current economic hardship.

Dr. Yaw Baah, the Deputy Secretary-General of the Ghana Trades Union Congress, told Evans Mensah on Joy FM's Top Story that an economy can only be said to be doing well when both interest rate and inflation are below 7 percent.

The Finance Minister Seth Terkper had said at a roundtable discussion on Friday that Ghana's economy was resilient and the current growth rate of 6 percent is envied by many countries.

But Dr Baah advised the government to avoid throwing dust into the eyes of the masses and concentrate on finding solutions to the challenges facing Ghana's economy.

“Ghana has seen good times before, we have seen bad times before; when there is a bad time we know,” Dr Yaw Baah emphasised.

He added, “We don't need a minister to tell us a goat is a sheep, a sheep is a goat; when we see goat we know.”

He stressed that the fall in the cedi's value which he likened to a “stone being thrown from heaven” is glaring for all to see and that the health of the economy gives cause for concern.

Touching on government freezing wages, the Finance Minister had explained that the freeze is not across board, noting that after the implementation of the new pay policy, the public wage bill has shot up about 8 billion cedis.

But Dr Yaw Baah hoped the government would “not commit the same mistake” committed by the previous government when it paid some sectors better than others.

He said, freezing wages is “unacceptable” and warned organised labour “will not sit aloof and allow this to happen”.

He said if there is a problem with the implementation of the single spine salary structure, the government should focus its attention on how the pay policy has been “mismanaged”.

On his part, the Secretary General of the Federation of Labour, Abraham Koomson disagreed with the government's non-consultative approach to addressing the economic challenges.

He said new measures by the government to tackle the issues can only happen under a military regime, and warned the government's stance is dangerous.