Govt urged not to ratify EPA 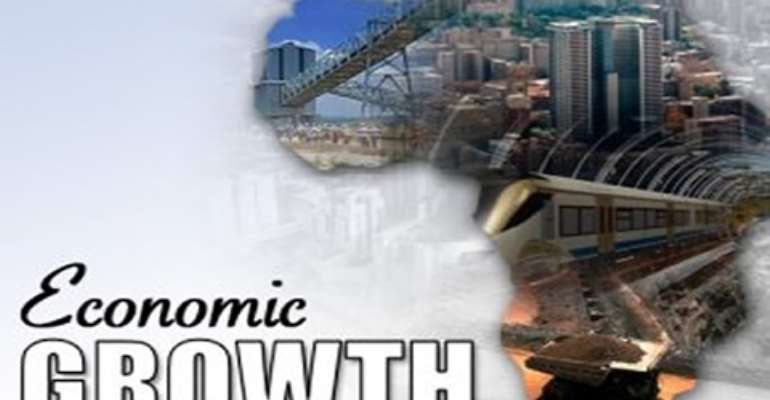 The Economic Justice Network (EJN), Ghana has called on the government to stop the signing and ratification of the Economic Partnership Agreement (EPA) with the European Union (EU).

It said Ghana's interim EPA, which it initialled in 2007, had served as constant pressure on the rest of the region of Africa.

According to a statement issued by the EJN in Accra, Ghana's annual tax revenue of over $300 million per year, estimated by the Economic Commission for Africa (ECA), would be forgone and the whole region might lose $1.8 billion annually in import tax revenue if the agreement was signed.

It said civil society organisations (CSOs) and other development experts had repeatedly pointed out that there were real developmental alternatives to the EPA. It, therefore, urged the government to look at those alternatives.

The release said in the light of the above, EJN and CSOs in Ghana unequivocally condemned the EPA's processes, which excluded the private sector, CSOs and even the experts.

“We also condemn the content of the agreement which will wipe out jobs in the manufacturing sector, deprive our countries of national revenue and make nonsense of our sovereignty,” it added.

The release stated that the ECOWAS Commission had also adopted a speedy process starting with a hastily agreed meeting of chief negotiators in Brussels yesterday.

The release said for the first time, the EPA process would now exclude the technical experts, civil society and the private sector in the region, in order to rush through the finalisation and signing of the agreement in a matter of days. Content of negotiations

On the content of the negotiations, the statement said a market access offer of 75 per cent liberalisation was arrived at only after sacrificing manufacturers in Ghana in particular  and the West African region at large.

It cited the targeted goods as including textiles, aluminium, insecticides, cement, soap and detergents, wire and metals and pharmaceuticals, and also  said that these targets constituted the heart of Ghana's manufacturing sector, which were crucial for any meaningful industrial development.

“Yet, ECOWAS negotiators deemed them as unworthy of support and specifically sacrificed their national and regional markets for European goods,” it added.

It said that effectively made Europe a member of ECOWAS and, therefore, gravelly undermined any meaningful South-South cooperation and integrated developmental regionalism in Africa.

It said sadly, West Africa had also agreed to forgo its tariff revenue in return for the aid promised by the EU but the  revenue to be forgone were even more than the uncertain aid.

“Worst of all, EPA also requires that within six months of  conclusion, negotiations must begin to extend this draconian regime from one that covers trade in goods into a treaty governing almost every other aspect of economic activity and policy decision-making in West Africa,” the statement added.

It said that meant that Europe would now co-determine and make gains from financial services and financial policy in areas such as current account and capital account management; all other service sectors; technology policy and intellectual property, including traditional knowledge and genetic resources; personal data protection and use; competition and investment and government procurement.

“This is an attack on national sovereignty,” the statement added.