NCA lacking Board of Directors since August 2013 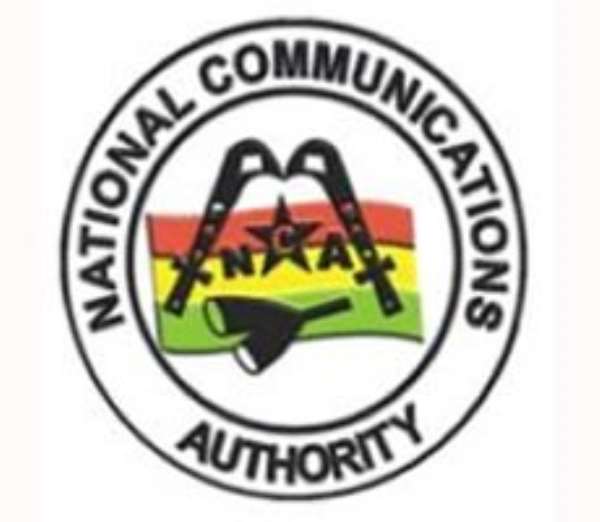 Information reaching Adombusiness indicates since the previous Board of Directors of the National Communications Authority (NCA) left office in August 2013, President John Mahama has not appointed a new one.

The previous board, chaired by Kofi Totobi Quakyi, took office on August 27, 2009 and finished their four-year term August 26, 2013.

The telecoms regulator has therefore been operating for the past six months without a Board to give approval for major projects to be done, and that is it affecting the operations of the regulator and by extension, the entire industry.

In July 2013, an erroneous media report suggested the President had appointed a new board for NCA and other public institutions. But that false publication was retracted almost immediately, and nothing has been heard from the president since.

As per the NCA Act, Act 769, 2008, the NCA's Board is to be appointed by the President of Ghana in accordance with Article 70 of the 1992 Constitution. The President has not executed that responsibility for the past six months and has given no indication when that will be done.

Section 6 of the Act also spelt out who should constitute the nine-member Board – they include the chairman to be directly appointed by the president, the Director-General of NCA, and one representative each from the National Security Council, National Media Commission and the Ministry of Communications (a director).

The rest are one person with experience and expertise in communications and three other persons with knowledge and expertise in electrical engineering, law, business or public administration. And the law says one of them must be a woman.

The law says “the Board shall ensure the proper and effective performance of the functions of the Authority (NCA). But there is currently no board in place and that is affecting the work of NCA.

Four NCA Directors out
Meanwhile, the NCA itself has lost four top directors. Three of them have gone on retirement and one is deceased.

There has since not been replacements for the four directors and, as per information on the NCA's website, their deputies still remain deputies.

The board is, for instance, needed to approve the appointment of new directors to replace the lost ones but the board itself is not in place.

Vickie Hamah
Meanwhile, it has been months since Deputy Minister of Communications, Victoria Lakshmi Hamah was fired, and the President has not gotten a replacement yet.

Industry watchers have raised questions about why that lacuna for that long, particularly given the fact that the Ministry of Communications has more agencies under it than the Ministry of Information does, and yet there are two deputies at the Information Ministry, and the President recently added to the numbers by appointing former UN Radio CEO, Ben Dotse Malor as his spokesperson.

Pundits are worried what exactly the President's vision for the communications sector is, as he keeps piling up government spokespersons, while the Communications Ministry is headed by only one Minister, who has no background in ICT, and does more political tough talking that speaking to real issues facing the sector.

Chiefs and Queen mothers of Nadowli-Kaleo congratulate Alban...
41 minutes ago