World Cancer Day: 4th February, Do We Really Believe In Cancer 'Prevention Is Better Than Cure'? 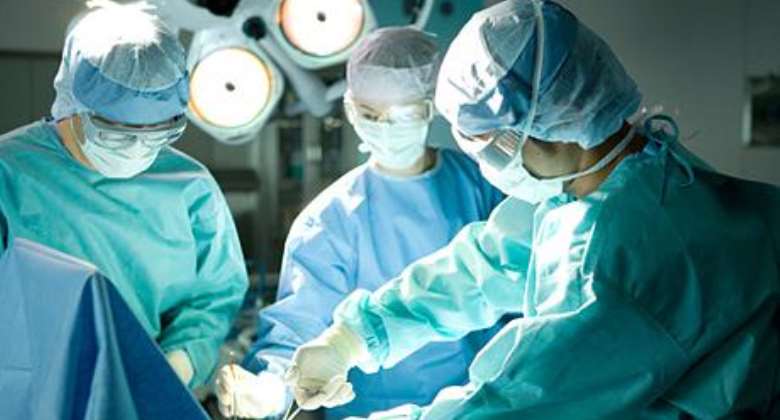 Despite alarming cancer rates globally, with worst impact in low- and middle-income countries, one is forced to ponder if we really believe in 'cancer prevention is better than cure'. Cancer treatment is challenging and expensive, with very worrying 5-year survival rates (average 5-year survival varies for different cancers). Still evidence-based list of cancer prevention action-points is lying neglected in most low- and middle-income countries around the world.

Dr Paritosh Pandey, senior ENT Surgeon who is a noted expert in ENT cancers, said to Citizen News Service (CNS): "We have sufficient understanding of the causes to prevent at least one-third of all cancers. Information is available for treatment of another one-third cancers if detected in early stage. But the problem is this knowledge is not put into practice. Policies are made but implementation is lacking."

Several corporations protect and expand their markets using aggressive and deceptive advertising and direct, indirect and surrogate product promotion strategies, which are shooting up rates of life-threatening non-communicable diseases (two-third of deaths are attributed to NCDs such as heart disease, stroke, cancers, diabetes, among others). It is important to recognize that despite evidence that products such as tobacco jeopardize public health, governments develop cold feet to safeguard public health or at times collude with these corporations (for example when government itself is running tobacco business). There is evidence in so many countries where tobacco transnational corporations were found to interfere in public health policy. Governments need to strengthen and protect public health policy from corporate interference.

According to the World Health Organization (WHO) cancer is a leading cause of death worldwide, accounting for 7.6 million deaths (around 13% of all deaths) in 2008. Lung, stomach, liver, colon and breast cancer cause the most cancer deaths each year, however the most frequent types of cancer differ between men and women. WHO also states that about 30% of cancer deaths are due to the five leading behavioural and dietary risks: high body mass index, low fruit and vegetable intake, lack of physical activity, tobacco use, alcohol use.

Dr Paritosh Pandey added: "It is indeed worrying to see in our clinical practice there tends to be an excessive reliance on cancer treatment with no (or poor) concept of prevention. Every penny is spent on treatment-oriented approaches even in cases where these approaches are not cost-effective."

"Tobacco use is the most important risk factor for cancer causing 22% of global cancer deaths and 71% of global lung cancer deaths. Persistence is required at the level of all healthcare specialists to educate their patients and attendants equally regarding ill-effects of tobacco products. Health promotion counseling is very effective if given by the healthcare professionals. Two minutes of physicians' advice is highly effective in motivating people to quit tobacco use," said Dr Pandey.

Dr Paritosh Pandey stressed on cancer prevention. He said that cancer prevention is lagging behind because there is no (or not enough) action to prevent cancer despite we have the evidence and knowledge of so many carcinogens and lifestyle choices that increase cancer risk. Policy framework at the government level is very weak or missing at times to support cancer prevention and protect public health. Commercially treatment seems to be more viable than prevention. "Prevention is better than cure is lost as a concept" said Dr Pandey. To add to the irony, there are tobacco companies manufacturing tobacco quitting products as well!


Dr Pandey advocates that ignorance is not bliss when it comes to cancer prevention and votes for scaling up cancer education and awareness programmes so that not only cancer rates go down with better prevention strategies working on the ground but also cancers get detected earlier and receive standard care.