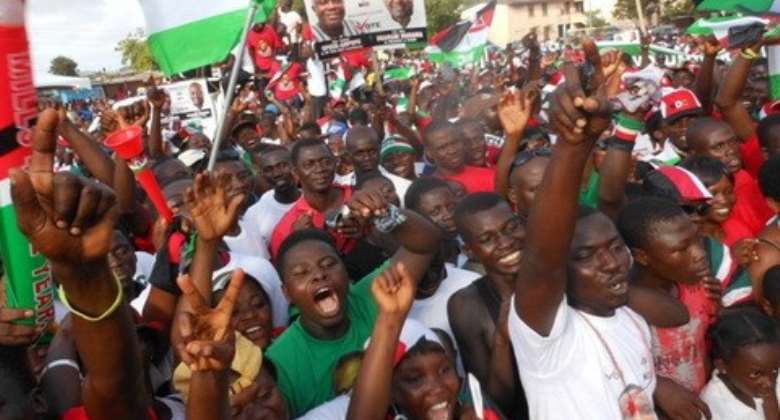 Mr. Frank Osei Mensah says attacks and derogatory statements by some party faithful on men of God must be condemned by the party hierarchy to instil discipline within the party.

Rt. Rev. Stephen Richard Bosomtwi-Ayensu this week charged President Mahama to wake up from his slumber and move the nation forward.

The Obuasi Diocese Methodist Bishop was reported in the media to have said that everything in the country was at a standstill because the President had been sleeping on the job.

His comments unruffled feathers as some NDC officials and communicators launched scathing attacks at his person. He has since been angered as some have tagged him as an NPP guru in a cassock.

For instance, the party's Propaganda Secretary, Solomon Nkansah, the Obuasi Municipal Chief Executive, Mr. Richard Ofori Agyemang Boadi, and other party functionaries have attacked the man of God whom they described as “hypocrite”.

However, the former regional chairman and chairman of the Ashanti Regional Lands Commission, Mr. Frank Osei Mensah says the attack is “unnecessary”.

Speaking on Nhyira FM's Saturday Kukuraantumi political show in Kumasi, Mr. Osei Mensah called on party officials and sympathizers to “desist from attacking men of God for stating their positions on the economy no matter how distasteful it would be to them”.

He believes such move will pitch the party against members of the clergy and the church at large and therefore national executives of the party must come out to reprimand those communicators.

Mr. Osei Mensah admonished party supporters to emulate the humility of President Mahama and avoid actions which portray the party as undemocratic.

He said the Bishop as a Ghanaian is entitle to his opinion and therefore be accommodated and respected by all including NDC supporters.