Good Leadership Is About Taking The Most Difficult But Cogent Decision 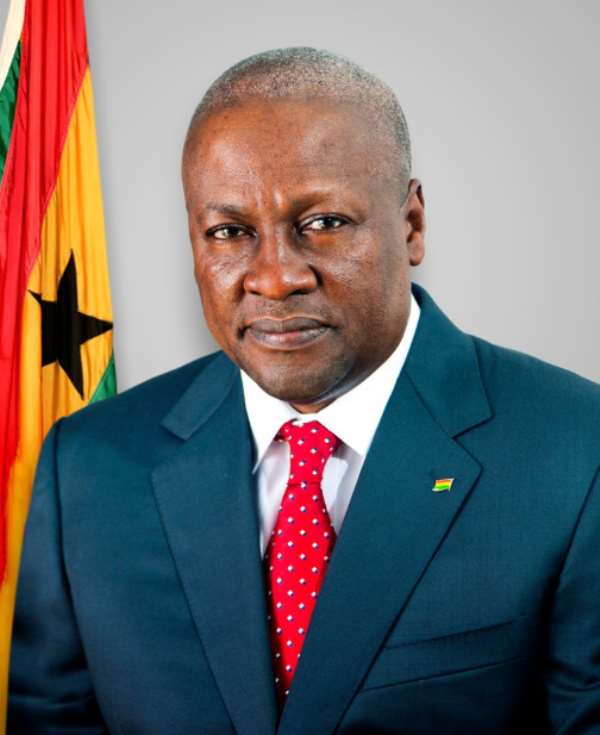 The president John Dramani Mahama deserves praise for taking some bold decisions to change many outmoded policies of the country. Though he is firmly aware that the repercussions of such decisions are very damaging on his chances of being re-elected in 2016 general election, he still went ahead to take those decisions. These and many other characteristics of the president that makes me and many other people believe that he is a selfless person and his rise to the highest position of the land at this time was just timely.

First of all was his resolve to fight one of the oldest enemy of our economic development relentlessly irrespective of the cost to his personal ambitions. Corruption has been denying this country of good development for many years and government after governments used many slogans trying to fight it but without success. This was because the greedy bastards who always benefit from the canker never believed that any of the presidents would get the guts to fight the menace head on. Many Ghanaians didn't believe the president when he said over and over again that he is very much concern about corruption and want to fight the menace. Even when it was clear that he is taking cogent measures to make sure the perpetrators are brought to book and face the laws we still have our doubts.

Now that the actions are clearer for us all as important players and current parliamentarians like Mr. Abuga Pele is facing the law, I hope all other players in any corrupt investigations currently on going especially from the other side of the political device would make no unnecessary noise when their people including parliamentarians and leadership are called to face the law.

Some other decision taken by the president has to do with some serious fiscal and monetary policies. First of all is the decision to increase the vat by 2.5%. Ghanaians would recall that the VAT was introduced in 1995 to replace the service tax which was at those time 17.5% and when Dr. Kwesi Botwey wanted the peg the rate lower than the service tax because of the broad nature of the VAT it was vehemently objected to by the NPP in the biggest ever demonstration led by Nana Akuffo Addo. The VAT was then withdrawn for better consultations before it was reintroduced at 12.5%. When the NPP came to power they further increased the rate same VAT they opposed by 2.5% but still that never reached the original service tax rate of 17.5%. So for the current administration to now get to the 17.5% level is just being bold to do what many presidents wanted to do but couldn't implement because of political expedient. Besides, many institutions like the Banks who were

hitherto paying service tax but were exempted from paying VAT on their charges are now roped in to pay.

Another bold fiscal decision taken by the president was the freeze on the award of new contact to ensure that all existing contacts are fully completed. The biggest means by which political parties finance party activities especially when in power is to award huge contracts to cronies for them to pay the 10% into the party funds. Many of these contracts remained undone after the mobilization fees are paid to the contractors because nobody cares anymore. Contracts remained incomplete for many years but today the president is risking his party fortune for the country and many people think it is a show of nationalism above selfishness.

The president also decided to stop allowances paid to teacher training and nurses training college students and put them rather on the normal students loan schemes. This policy is completely outmoded because it has outlived it's purpose many years ago but no leader got the guts because of fear of loosing elections. The policy was meant attract people to professions which were lacking personnel but very needed for our social development. Today we have teachers who undergone those training and receiving the allowances sitting in the offices as administrators instead of teaching in the classrooms. Also people are going to teaching and nursing profession not because they don't want to but because those are now lucrative professions so what is the need for the enticement?Also now that they are tertiary institutions they just needed to be treated as such.

Finally I want to appeal to the president that once he has started showing the signs of bold leadership, he need to continue and the whole world will bear him good witness. Some institutions have lost their values (if they had one at all in the first place) and must be scraped. These are the National Petroleum Authority (NPA) and the Utility Regulatory Agency. These institutions are really causing harm to the ordinary consumers against their purpose of working in the interest of the ordinary people. The NPA is now giving indications to marketers of possible increase and then creating unnecessary shortages days before the increase. If the market players can determine their prices every month then what the need of the authority? Government should just work through the responsible ministers to negotiate with the various services providers for reasonable prices for these all important basic needs for the ordinary people. Government can then concentrate on

how to deal with the depreciation of the cedi which currently is the major determinant of the utility prices.

It is our hope that this government will sail through the current economic turbulence and give better hope to the ordinary people and would therefore win their support to see the president complete the implementation of these difficult but cogent decisions that have potential of changing the country's development path for the best. 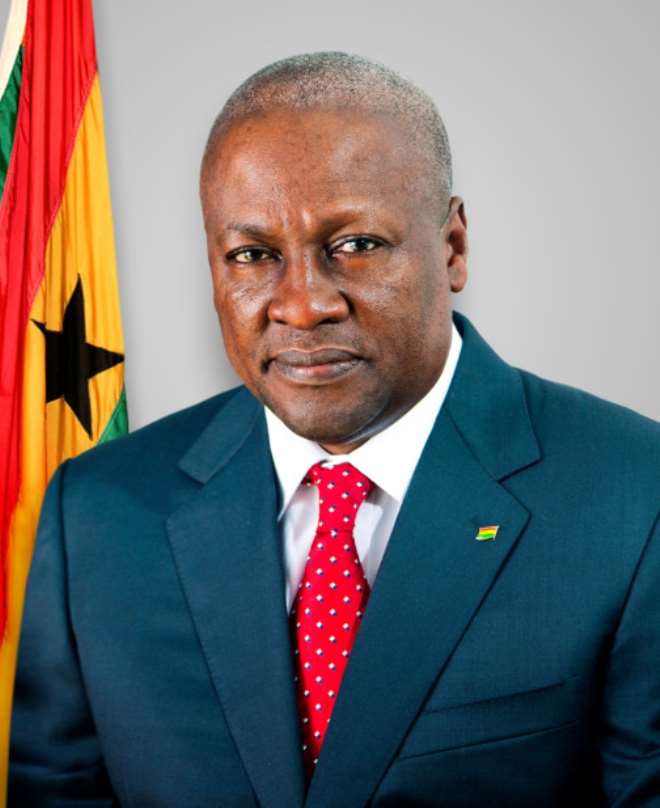