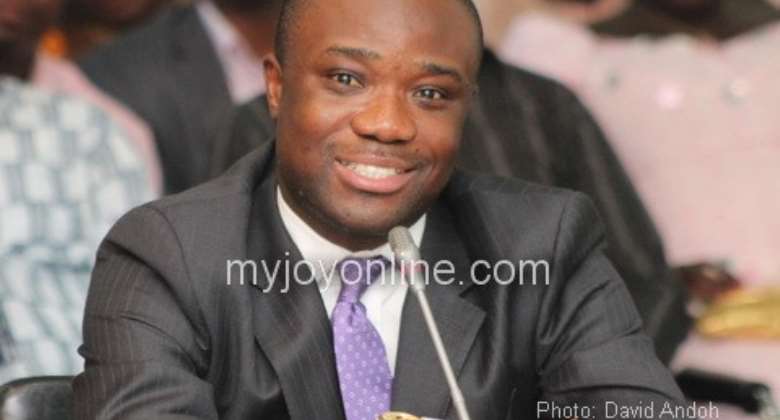 Government has described as unfortunate claims by the Methodist Bishop of Obuasi Diocese, Rt. Rev. Stephen Bosomtwe Ayensu that the Mahama government is dull and insensitive to the plight of Ghanaians.

Deputy information minister, Felix Kwakye Ofosu said the government respects the rights and the views of the church leader but disagrees with him.

Rev Bosomtwe Ayensu is unimpressed with the manner in which the country is being governed.

In an interview on Adom FM's "Dwaso Nsεm" programme, the Methodist Bishop said the country is reeling under severe economic hardships.

He cited among other things the rising cost of living, triggered by hikes in utilities and petroleum products.

But in a response, the deputy minister said the facts on the ground disproves the claim being made by Reverend Bosomtwe.

Kwakye Ofosu told Joy News that even when the Public Utility and Regulatory Commission announced hikes in utilities late last year, government quickly intervened and absorbed part of the hikes as subsidies.

That, he said cannot be a government that is insensitive to the plights of Ghanaians.

Kwakye Ofosu also said the various managers of the economy are working tirelessly to fix whatever problems there are with the economy and for anybody to suggest that President John Mahama is unwilling to address the problems is unfortunate.

UTAG Strike : All 15 branches to continue strike
24 minutes ago