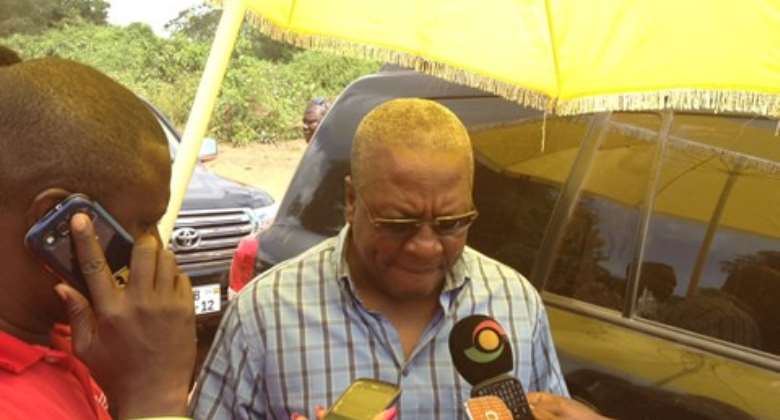 The Methodist Bishop of Obuasi Diocese, Rt. Rev. Stephen Bosomtwe Ayensu has described the John Mahama administration as insensitive and dull in its approach to resolving the current economic of hardship the country is experiencing.

According to him, all concerns raised by citizenry have not been adhered to by the government as it continues to impoverish the citizens with harsh economic decisions.

The economy is still reeling under challenges compelling various economic indicators to stagnate and cost of living to all time high.

The decline, according to the report, is based on concerns by Ghanaian businesses that the business environment is not conducive, with no signs of improving any time soon. Also, access to credit came up as the major hurdle facing businesses, while high utility tariffs and cost of credit stood out as the second and third challenges.

Speaking Thursday on Adom Fm's Morning Show, "Dwaso Nsεm", Rev Bosomtwe Ayensu bemoaned the lukewarm attitude of the government in handling the state of the economy.

He noted that Ghanaians have been saddled with high cost of living as a result of the poor management of the economy and certain decisions taken by the government. He criticised government for 'giving freebies' all in the name of paying judgment debt but goes to borrow at a high cost to the nation.