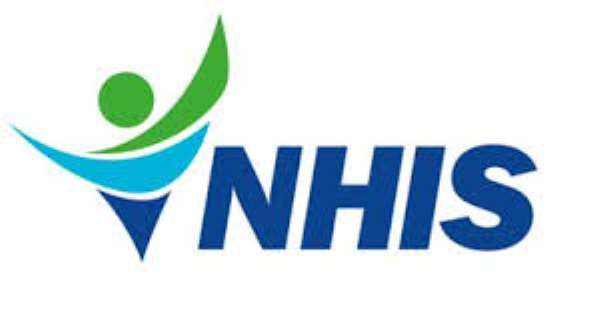 The Health Insurance Service Providers Association of Ghana (HISPAG) has dissociated itself from street protestations against the implementation of the health capitation in the Ashanti region.

Some interest groups are planning series of street demonstrations to register their displeasure in the capitation system.

According to the groups, the piloting of capitation in the region is no longer acceptable, demanding that the National Health Insurance Authority (NHIA) review the rate of payment to providers and roll out nationwide.

The National Executive Council of the HISPAG however believes demonstrating against the NHIA may jeopardize strides made in negotiations with the Authority in the review of the capitation policy.

The HISPAG has been holding series of meetings with the NHIA demanding an immediate increment of the capitation rate from Ghâ‚µ2.27 to Ghâ‚µ12.00.

“The Authority had admitted that the capitation rate is on the lower side and had agreed to adjust it upward but demanded some data and justification of Ghâ‚µ12 proposed by the leadership of HISPAG,” said a statement by Frank Richard Torblu, Chief Executive Officer of the Association.

HISPAG is also informed the NHIA and the Ministry of Health would go ahead with the nationwide roll-out of the Preferred Primary Provider (PPP) system and has demanded a comprehensive roadmap on implementation.

Council Chairman of HISPAG, Dr. Edward Tagoe, tells Luv News there should be room for dialogue with the government to address challenges affecting the health insurance scheme.

“What we need to do is not the streets but we sit down the roundtable and come to a compromise… I'm not saying demonstration is not the answer but not now whilst we are still at the table,” he stated.

The leadership of HISPAG is scheduled to meet with the NHIA on its proposals on February 4, 2014.