NADMO appeals for support for victims of TDC demolition exercise 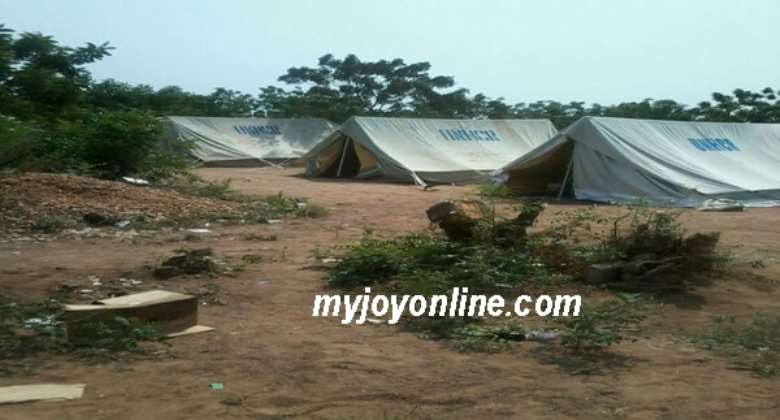 The National Disaster Management Organization (NADMO) is calling on the public and philanthropists to donate items to persons, who were affected by a demolition exercise at Adjei Kojo, a suburb of Tema.

According to NADMO, more than eight hundred people have been displaced after about 150 houses were raised down by the Tema Development Corporation (TDC).

The action was undertaken despite fierce opposition from residents, local chiefs and the Member of Parliament (MP) for the area, Irene Naa Torshie Addo.

The Corporation unfazed by public uproar after the exercise maintained it acted legally because the residents in the area have encroached on its lands.

Although NADMO has already presented relief items to those affected by the demolition exercise, its Deputy Coordinator, Sylvester Azantilow is appealing for more.

He noted that given the number of affected persons after the exercise, the relief items it sent are woefully inadequate.

Sylvester Azantilow said NADMO has done its possible best to lessen the burden on the victims but further noted that individuals, corporate bodies and Non-Governmental Organizations (NGO) must also intervene.

“We have done our bit and other collaborators like NGO's and philanthropists must also help”, he asserted.