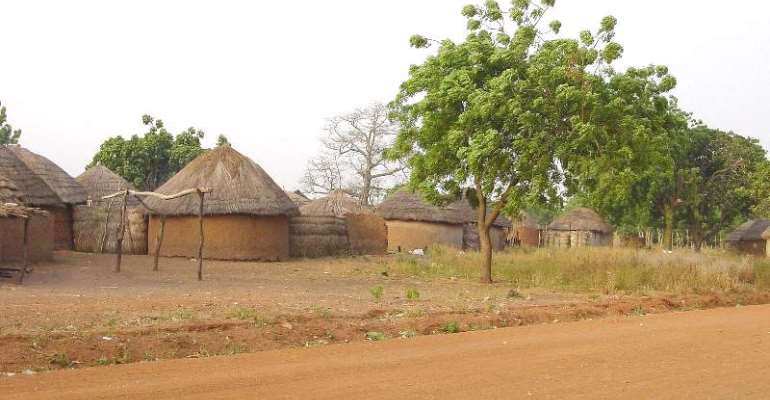 On saturday morning, while the security men (military men) were on duty, about 150 men and women from the Abudu gate entered the YA NA PALACE ostensibly to clean the place. Current report from Yendi however indicates that the Abudu gate have occupied the palace and are currently sleeping there with the military watching without taking any action. Reporters from some local FM station in Tamale (particularly Radio Justice) made the breaking news thru Joy fm 99. 7. Later GBC radio confirmed the news as on last nite. The assasination of the late King of Dagbon will be 2 years old come 27th March 2004. Some eminent people are currently holding meetings to ask those in the palace to retreat. One reporter said the new palace under construction is a trap and that is what the other faction have captalize on to annex the real palace.