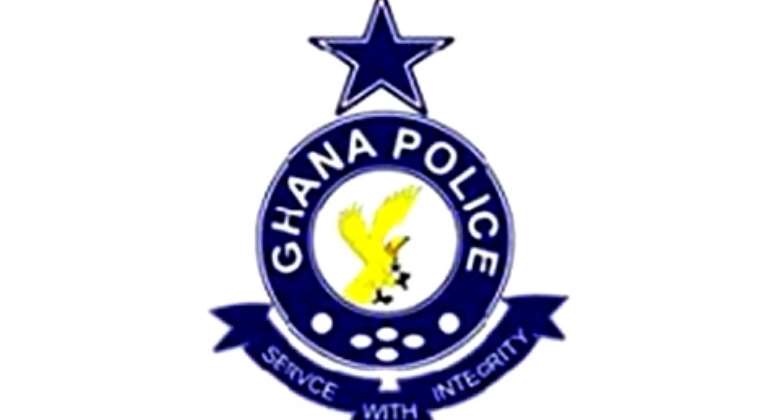 A fifteen year old resident of Asofan here in Accra may never be able to have babies after she was defiled through the anus by a neighbour and a married man.

That's according to medical doctors who examined her after the rape. The incident occurred two weeks ago.

The victim told JoyNews' Kwakye Afreh-Nuamah that she was lured into an uncompleted room under the pretext of giving her a christmas present only to defile her.

She said she started bleeding profusely after the rape and quickly told her parents who then rushed her to the hospital.

Doctors say she might not be able to give birth again.

Meanwhile, the Tesano police which is investigating the matter has not been available for comment.