Hunter Shoots Himself In Attempt To Kill A Grasscutter 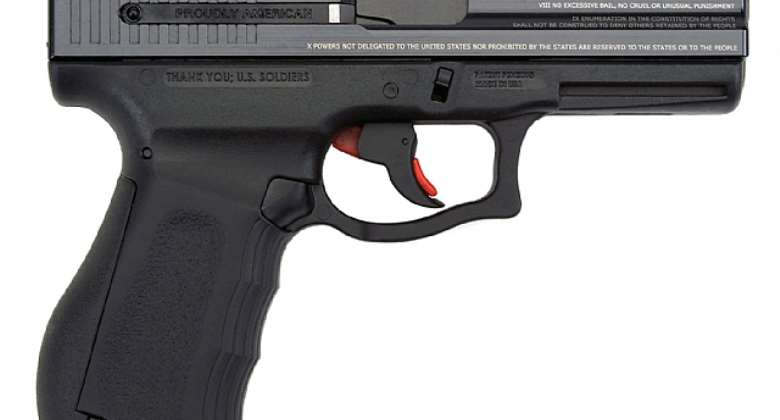 A 37 year old hunter,Simon Amedzo, is alleged to mistakenly shot himself to death on Saturday at Akyem Asiakwa in the East Akyem Municipality of the Eatern Region in an attempt to shoot a grasscutter.The body of the deceased has been deposited at Kibi government Hospital morgue.

Information gathered by the and confirmed by Asiakwa Police Station Officer,Inspector Osei Obeng indicated that,the deceased who was also a labourer at St. Peters Secondary Technical School in Asiakwa mistakenly shot himself when he attempted to shoot a grass-cutter in a bush during hunting on Saturday afternoon.

The bullet hit the chest and neck of the hunter's resulting in severe gun shot wounds in the affected body parts as blood was gushing out profusely.According to Inspector Obeng,a farmer who was near the scene of the incident upon hearing the hunter screaming after a gun shot sound rushed to have a grimpse of the incident and immediately rushed and lodged report to the Police.

He said when the Police dispatched team got to the scene,the hunter confessed of mistakenly shooting himself when he attempted to pull his gun to shoot a grasscutter.

Inspector Obeng said the wounded hunter was rushed to the Kibi Government Hospital but died few minutes after arrival.He said investigations are still ongoing into the incidence.

Bogoso explosion: Gov’t will do everything to restore normal...
48 minutes ago