Teacher trainees give up fight against the scrapping of their allowances 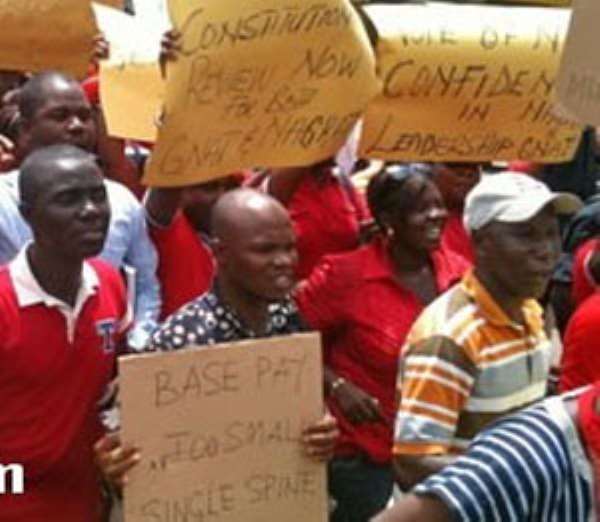 After failed attempts to get government to restore teacher trainee allowances, the trainee teachers association seem to have given up the fight.

The Association has now redirected its efforts at negotiating better conditions for the student loans facility which has come to replace trainees' allowances.

Government last year replaced the monthly teacher trainee allowances with the SSNIT student's loans amidst stiff protests from students of colleges of education.

Several attempts from the trainee teachers association to get government to rescind its decision have failed.

President of the Teacher Trainees Association Muhammed Nasiru tells Ultimate radio the students' front has backed down on its calls for a restoration of the allowances.

He says the focus now is to negotiate a good term for the loan scheme.