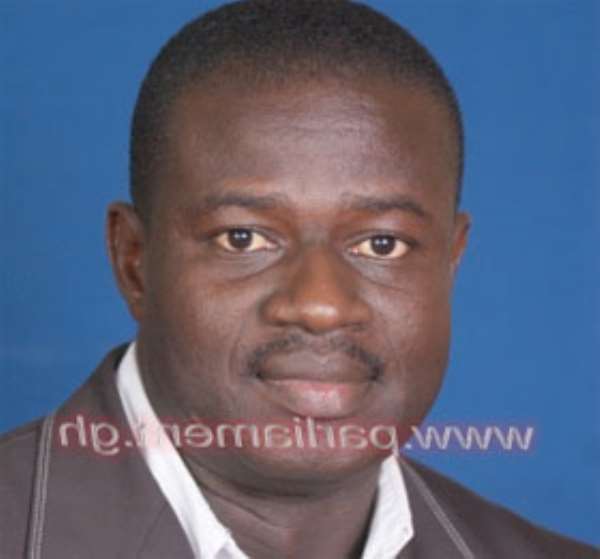 Wilson Dampare alias Nana Akowuah, a businessman, was elected the constituency chairman by polling 374 votes to beat the former chairman, Charles Dokyi Kesse who had 13 votes.

Isaac Boabeng took the secretary position with 375 votes against Alhaji Sumaila, and Stephen Afirifa Mensah became the deputy secretary with 323 votes against Daniel Obeng, who had 187 in their elections.

The organizer position went to Basharu Mohammed who polled 362 votes to beat Rex Amoako, whilst Appiah Peter had 357 votes to become the youth organizer against Mr Sarkodie who polled 153 votes.

Asante Konadu got 363 votes to become the treasurer against his counterpart, Mr Francis Lawson who had 142 votes.

In all, 527 qualified voters from 103 polling stations within the constituencies took part in the long-day exercise.

Seth Awuku Boasiako, the Eastern Regional Assistant Secretary of the NPP who witnessed the elections, later swore the new executives into office and charged them to remain united, mobilize the people and work hard to ensure that the party captures the power from the National Democratic Congress, come 2016 general elections.

The District Electoral Officer and his team supervised the elections which were keenly and highly contested by a total of 20 candidates who vied for the various positions.