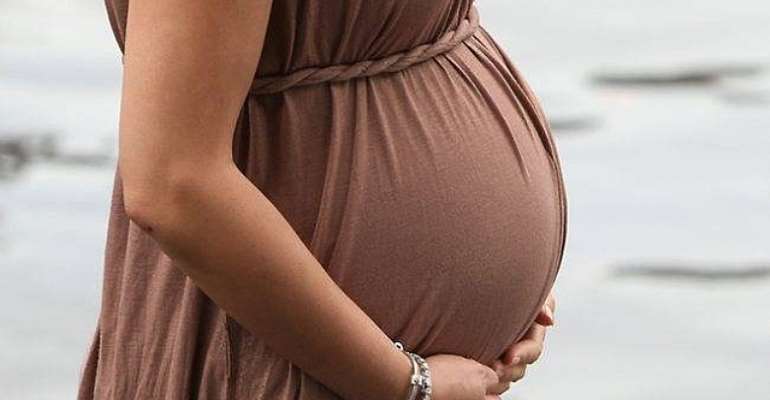 Bolgatanga, Dec 16, GNA- Dr James Akpablie , the  Deputy Upper East Director of the Ghana Health Service, has expressed concern about the spate of adolescent pregnancies in the Region.

He said this at a youth colloquium on Adolescent Pregnancy attended by pupils and students of basic school and second cycle institutions in the Region.

It was organized by the Upper East Regional Secretariat of the National Population Council as part of the Post World Population activities.

Making a presentation on the topic 'Adolescent Pregnancy including Abortion and its effects on Adolescent Development'  Dr Akpablie said research conducted in 2011 by the Regional Directorate of the GHS revealed that about 16.2 per cent of  girls had their babies at their adolescent ages and this often resulted in birth complications and could lead to death.

He blamed the situation on irresponsible parenthood, broken homes and peer pressure, adding that in the Upper East Region majority of fathers had neglected their responsibility leaving mothers alone to take care of children.

This, he said, made it difficult for most mothers to take good care of their daughters and this compelled the girls to give themselves out to men for support leading to the pregnancies.

'This trend, when not checked, can lead to a cycle of poverty in homes of adolescent pregnancies and will continue from generation to generation since the teenagers cannot take good care of their children to become responsible in future' , he said.

Dr Akpablie said the fertility rate among adolescents in the Region was high and that majority of adolescents in the area did not patronize family planning and attributed the problem to the attitudes of some health workers towards the girls and inability of the youth to afford contraceptives.

Mrs Mary Alosum, the Municipal Girls Education Officer, said there were about 10 adolescent girls who had given birth and that she had reintegrated four of them back to school.

The Regional Population Officer, Mr Alosibah A Azam, said young people within the ages of 10 and24 years constituted about 32 per cent of the Region's population which was very important as a potential for socio-economic development of the region.

Massive rot as audit report orders YEA to freeze salaries of...
22 minutes ago

Our police officers don't work with their senses as soldiers...
31 minutes ago