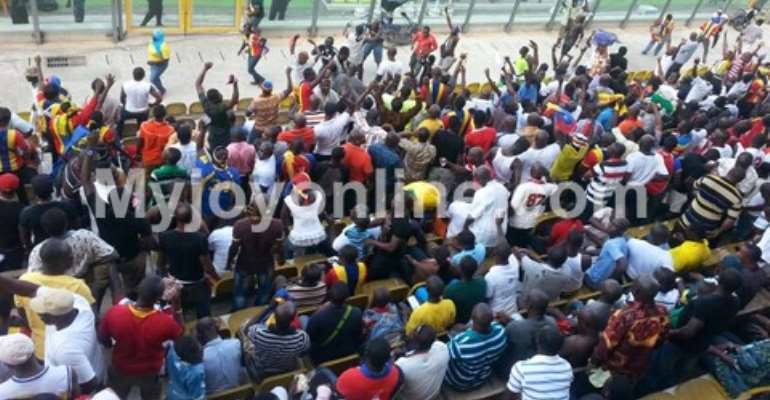 Hearts of Oak coach Mohammed Polo blamed the 3-0 defeat at Wa All Stars on poor markin by his players.

Polo conceded that All Stars were ruthless in front of goal.

"I must try to get my team working again. We will play a more cohesive game in the second round and get back to winning ways."

Polo has lost one, drawn one and won one game since he took charge of Hearts of Oak in November.

The Phobians have dropped to third on the league log with 27 points after the defeat.