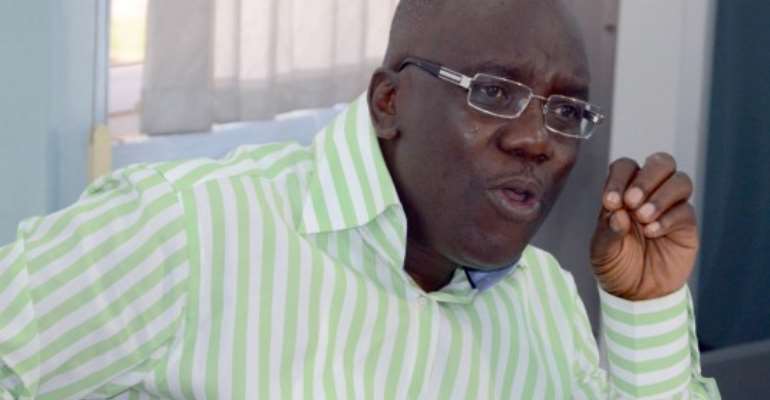 
An earlier meeting was botched by his unavailability.

Sir John, as he is popularly known in the media, and the NPP, petitioned the Chief Justice to investigate claims by sacked Deputy Minister Victoria Hammah that gender, children and social protection Minister, Nana Oye Lithur may have influenced the final verdict of the election petition case.

Ms. Hammah was sacked after the secret recording of her gossipy claim was leaked.

She also could not appear before the Justice Date-Bah Committee as scheduled two weeks ago.