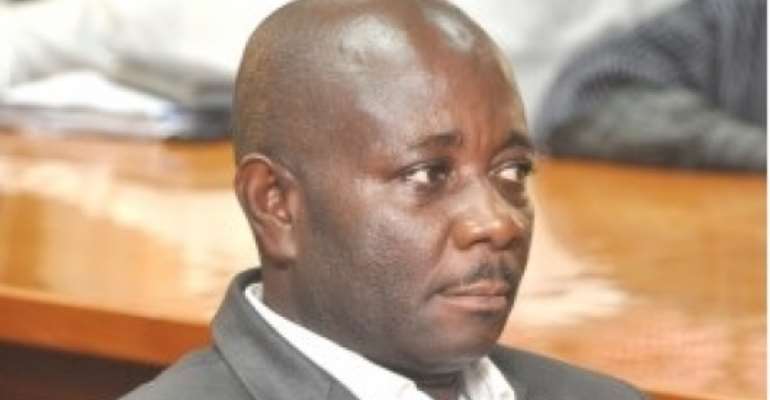 The 2012 Presidential candidate of the United Front Party, Kwasi Addai,  is to pay 12 rams and seven hundred Ghana cedis cash for invoking curses on the chief of Asokwa and the Metropolitan Chief Executive of Kumasi.

The Asantehemaa's court imposed the fine at the preliminary hearing of the case at the Manhyia Palace in Kumasi.

His party has since slapped an indefinite suspension on him for his conduct officials describe as ''appalling and an embarrassment  to the image of the party".