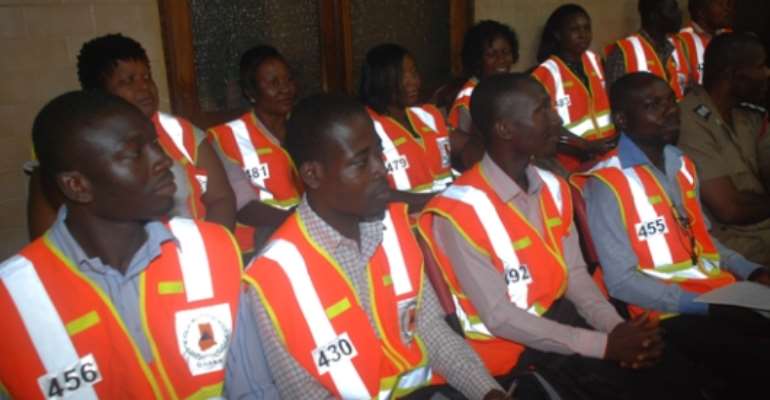 An operation, dubbed “Operation let traffic flow”has been launched in Accra to ensure traffic flow in the national capital.

The operation, to be jointly undertaken by the Accra Metropolitan Assembly (AMA), the Dade Kotopon Municipal Assembly, the Motor Traffic and Transport Authority (MTTA) of the Ghana Police, National Disaster Management Organisation (NADMO) and the Department of Urban Roads, has been necessitated by public outcry on long hours spent in traffic.

According to him, some roads in the city would be opened to drivers to provide alternative routes to ensure accessibility and a traffic-free drive during the Christmas season.

In addition, other roads would be converted to one-way lanes to serve a similar purpose.

Also, traders on the principal streets of Accra would be evicted from Monday to ensure free flow of traffic.

The operation would also embark on towing of all illegally parked vehicles on the streets to bring sanity and ensure an incident-free Christmas.

Other streets are Adentan, La and the Central Business District (CBD).

He also indicated that the one-way lane plan would be implemented on the North-Kaneshie Road to reduce traffic on the North Kaneshie highway.

On measures to ensure a successful implementation of the operation, Dr. Vanderpuije explained that the assembly would embark on an exercise to educate road users.

Traffic lights would also be installed at Kaneshie First Light to Mpamprom to help with the implementation of the one-way lane scheme.

Also, bollards, durablocks, road signs and reflective studs would be placed at the various locations to aid in the exercise.

Why are you refusing to obey the orders of the Court ? — Jus...
34 minutes ago