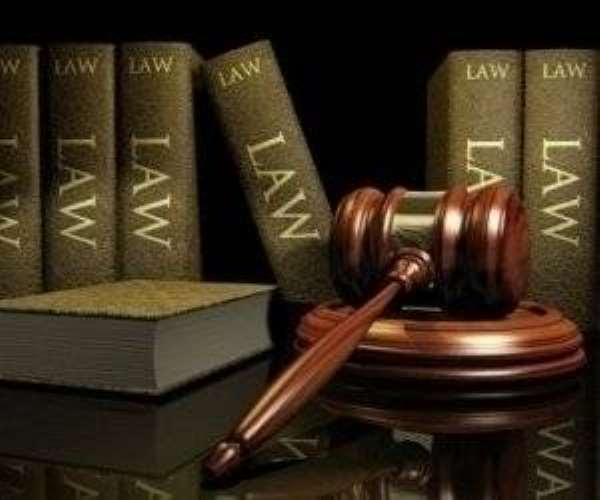 Accra, Dec.10, GNA - The Commercial Court in Accra would on December18, 2013, rule on a motion for perpetual injunction against Bank of Ghana (BoG) to reverse the sale of Merchant Bank to Fortiz Company Limited.

Mr Andrews Awuni, the plaintiff in the case, is praying the court to reverse the interim approval given by BoG for Social Security and National Insurance Trust (SSNIT) to divest 90 per cent of its shares in Merchant Bank to Fortiz Company Limited.

Mr Tony Lithur, Counsel for Fortiz Company Limited, in his motion in opposition to the application filed by Mr Awuni, argued that the plaintiff in the case did not have the capacity as a mere contributor to SSNIT to question the investment policy of the Trust.

He said SSNIT, as a corporate entity, had a Board of Directors and Trustees who had been given the mandate to take decisions on behalf of its contributors.

He said the plaintiff could not claim to speak for the hundreds of SSNIT contributors when he had not been selected or delegated to do so on their behalf.

Mr Lithur also argued that the application and reliefs that the plaintiff was seeking from the court was to undermine the mandate of the BoG as a regulator of the banking sector of the country.

He stated that the plaintiff and his lawyers could not come to court to undermine the independent valuation done by KPMG on Merchant Bank and seek to impugn the transaction.

He said the people who could hold the Directors of SSNIT responsible in terms of transparency and accountability were members of the Trustee and not the plaintiff whose interest was being catered for by the Trades Union Congress and other stakeholders on the SSNIT board.

Mr Lithur said the Trust was setup by statute and clearly spelt out the mandate of the members of the Trust and their capacity.

He said the suit brought by the plaintiff was undermining SSNIT's investment in the Merchant Bank.

He prayed the court to strike out the plaintiff's application because it was without merit and award a punitive cost against him for wasting the court's time.

Mr Egbert Faibille, Lead Counsel for Mr Andrews Awuni, moving his application, said the PNDC law 279, which Mr Lithur was relying on, had been repealed and replaced with Act 766 (2008) which gave contributors to SSNIT the right to sue the Trust and be sued.

He explained that under the new law workers contributed 18.5 per cent of their salary to the SSNIT fund which the Trust was expected to invest in profitable ventures.

He said the argument by Mr Lithur that the plaintiff lacked the capacity to sue SSNIT unless he was a board member or a trustee of SSNIT was of no consequence since Act 279 had been repealed.

Mr Faibille said it did not lie in the mouth of the defendants to determine how the plaintiff should exercise his right to sue SSNIT.

He said provisions under Act 766 indicated that when SSNIT was undertaking investments it must be prudent and fair.

He said the objectives of the plaintiff's relief was to seek the interest and protection of SSNIT contributors.