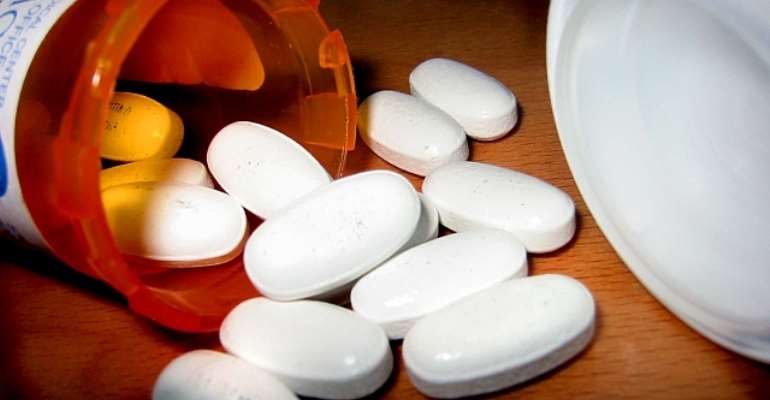 The Partnership Program supported systematic analyses of health policies and programs in 11 countries including Japan, with the aim of drawing lessons from Japan and other country experiences with UHC, in order to respond to the growing demand from low- and middle-income countries for assistance in developing UHC policies and strategies.

As the culmination of the two-year partnership, the ministerial conference was held to share challenges and experiences in UHC among countries and to disseminate Japans experience and knowledge. The 11-country study released at todays conference finds that UHC programs can improve the health and welfare of their citizens and promote inclusive and sustainable economic growth. The countries studiedBangladesh, Brazil, Ethiopia, France, Ghana, Indonesia, Japan, Peru, Thailand, Turkey and Vietnamare undertaking fundamental reforms and yielding lessons that offer valuable insights into some of the common challenges and opportunities faced by countries at various stages on the path to UHC.

At the opening session, Taro Aso, Deputy Prime Minister and Finance Minister of Japan, said: Universal health coverage is increasingly important when the state of global health is changing significantly. Japan succeeded in achieving universal health coverage in post-World War II, and the healthcare system contributed greatly to the expansion of a healthy and productive middle class, which propelled and supported economic growth.He further emphasized that: Continuous reform is necessary, even after creating a universal health care system, for assuring fairness, for increasing the quality of medical services and for maintaining fiscal sustainability.

Today, there is a large and growing movement in developing countries to undertake the necessary comprehensive health reforms to achieve universal coverage, said Jim Yong Kim, President of the World Bank Group, who also spoke at the opening session. A promising message from these case studies is that even low-income countries with low levels of health coverage can still aim for UHC, which is central to reaching the global goals to end extreme poverty by 2030 and boost shared prosperity.

The study also finds that as countries move toward UHC, they will confront competing demands and tradeoffs, requiring them to decide between enhancing or eroding coverage. Countries that have been the most successful in expanding coverage have been in a mode of continuous learning and adapting their approaches based on the best-available knowledge and evidence across the globe. Although there is no single pathway for countries to achieve UHC, all countries can learn from one anothers experience as they chart and calibrate their own paths. Documenting, evaluating and sharing lessons across countries to save lives, reduce spiraling health care costs and demonstrating value for the money are all important to help countries deliver the most cost-effective interventions at scale.