3,000 jobs to be created at Takoradi Port 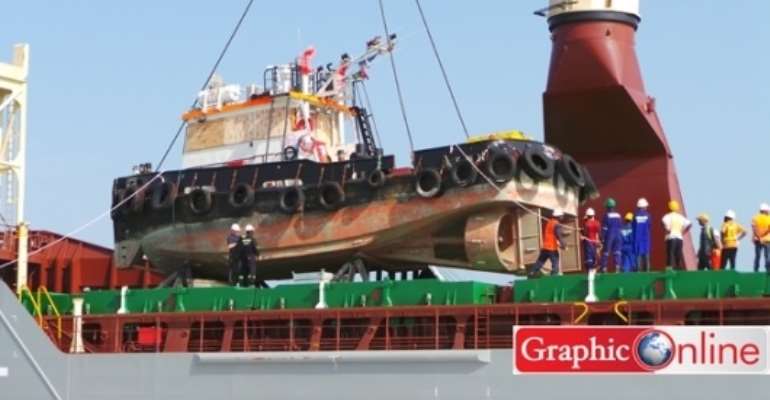 President John Dramani Mahama on Wednesday said the Takoradi Port expansion project, which is slated to be completed in 2016 would create 3,000 jobs for all categories of workers.

He said under the Chinese Development Bank loan facility, government would also embark on the Sekondi-Takoradi industrial city project, to create more job opportunities in the western side of the country.

President Mahama said this when he broke the grounds for $197 million- dollar project in Takoradi.

The expansion project would among other benefits take in modern, bigger and deep- drafted vessels reduce ship turnaround, time and also provide service and logistics base for the oil field.

President Mahama said while the railway lines would facilitate the movement of goods and services within the country, the Sekondi-Takoradi industrial city project would establish the Atuabo Oil Port.

On the country's debt challenges, President Mahama said various organisations would be empowered to become self- sufficient to reduce the debt to about 40 per cent in the nearest future.

He said the Viking Offshore Support Services are self-financing of an oilfield service hub to serve the entire West Africa oil and gas offshore market.

President Mahama added: “They will also mount liquid mud plants that will supply essential drilling and completion for the West Africa's deep water for oil rigs and FPSOs, cranes and other general support services."

Mrs Dzifa Attivor, Minister of Transport, said the expansion project was in response to the demands of the business community to ease traffic congestion at the port and to re- position the port as the one-stop terminal for maritime, petroleum and oil and gas businesses.