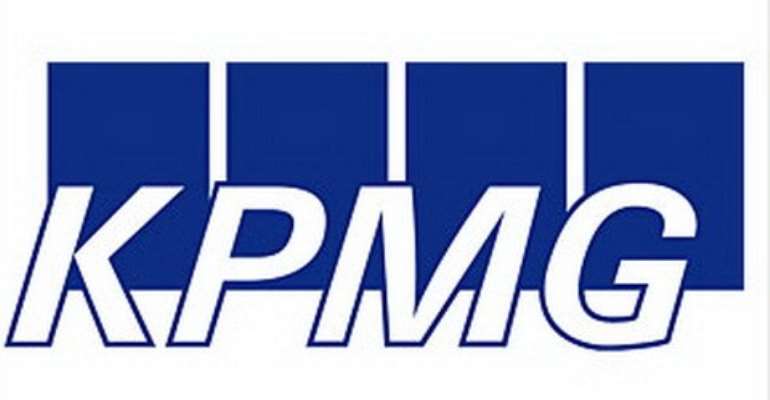 Senior partner at the KPMG Joe Winful has defended their role as transaction advisors in what has become the controversial sale of Merchant Bank to equity fund, Fortiz.

He explained the sale of a bank is not as simple as selling a ball of kenkey or banku.

"May be initially SSNIT might have wanted to employ transaction advisors. Mind you this is not the sale of kenkey or banku which is easily done over the counter.

"...There are a lot of areas you have to look at before you go into it," Mr. Winful told Citi News.

KPMG has been added to a long list of respondents to answer questions on how Merchant Bank was valued and about to be sold to Fortiz Equity Fund.

The Centre for Freedom and Accuracy (CFA) which is at the fore front of challenging in court, the sale of Merchant Bank to Fortiz, on Monday closed its original case and filed a new case at the Commercial Court.

The group roped into the suit 13 Respondents, including, Social Security and National Insurance Trust (SSNIT), Merchant Bank, Bank of Ghana Fortiz, and KPMG.

Egbert Faibille, lawyer for the CFA told Joy News KPMG has a responsibility to explain to the court how it valued Merchant Bank and also how it okayed Fortiz bid of 90 million cedis for 90 per cent shares belonging to Merchant Bank.

He explained SSNIT as a majority shareholder had their own requirement but they needed a professional advice or analysis  which KPMG willingly offered.