UN force to 'attack other armed groups' in DR Congo 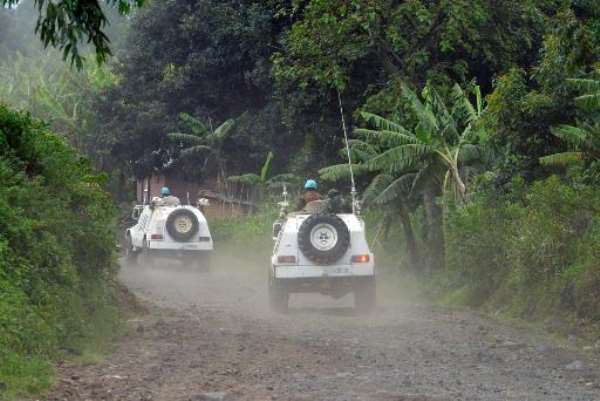 Goma (DR Congo) (AFP) - The United Nations on Tuesday announced that its troops will "attack other armed groups" in the Democratic Republic of Congo, after helping to defeat the M23 rebel force.

There is a "prospect of being able to attack other armed groups. Well, that's just what we are going to do," the head of UN peacekeeping operations, Herve Ladsous, said in the northeastern city of Goma, capital of strife-torn North Kivu province.