Prosecute suppliers of condoms to serve as deterrent — Committee 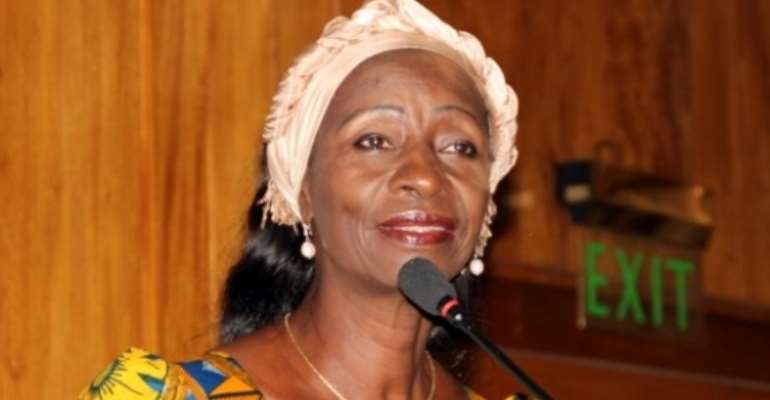 A committee formed to investigate the importation of substandard condoms into the country has recommended the prosecution of the suppliers to serve as a deterrent to others.

It has also asked the ministry to seek a full refund from the supplier of the substandard condoms.

These recommendations and others were made when the committee, headed by Professor Alex Dodoo, presented its final report to the Minister of Health, Ms Sherry Ayittey, in Accra.

The seven-member committee, which had  technical support from the UN agencies, was inaugurated by the minister in May, 2013 following the recall of 18 million “Be Safe” branded condoms that were imported into the country through tender by the MoH.

The recalled condoms were part of a total of 128 million consignment bought at a cost of over $4 million with sponsorship from the Global Fund.

Findings
According to Prof. Dodoo, the committee found it worrisome that procurement standards used in obtaining the sub-standard condoms were essentially weak and ineffective due to the absence of control, accountability and transparency.

He said it was established that the procurement and supply chain system of the MoH was associated with serious challenges.

Prof. Dodoo, who presented the report to the minister, said the integrity of the country had been dented with the importation of the said condoms.

According to him, what was worrying was that the committee could not establish where the condoms were manufactured, thereby making it difficult for them to ascertain its origin.

It also recommended a policy review to address the institutional and functional aspects of supply and procurement within the MoH.

It also called on the MoH to take immediate steps to clarify the roles of all players in the supply chain for condoms and other health commodities procured by the ministry.

Another recommendation is that, if the ministry wants to continue the use of the same brand of condoms, then it should institute requirements that will meet WHO and the United Nations Fund for Populations (UNFPA) guidelines to ensure user confidence in future.

The committee also asked that the supplier should be made to bear the full cost of the disposal of the unwholesome condoms.

Ministry's action
According to Ms Ayittey, her ministry was going to study the content of the report and assured that it was going to implement the recommendations of the committee to the letter.

She said the ministry would seek advice from the Attorney General's office as to how to approach the criminal aspect of the importation of the said condoms.