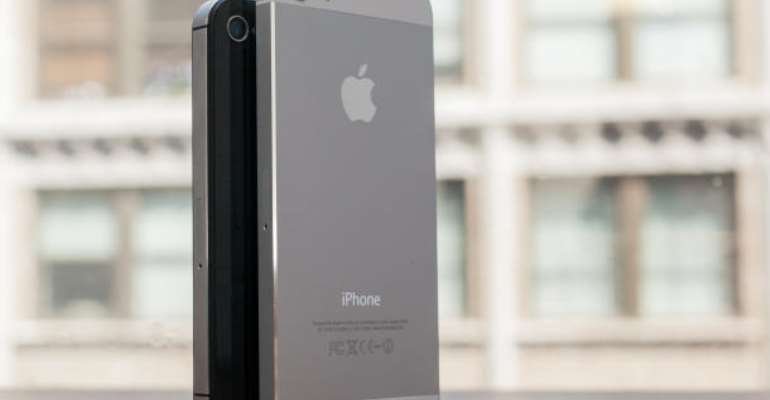 A thief in China has taken the unusual step of writing out 11 pages of phone numbers stored on a stolen iPhone and has sent them to its rightful owner.

The pickpocket reportedly took the phone from Zou Bin when they shared a taxi together earlier this month in central Hunan province.

In a text to the thief, Mr Zou urged him to return the phone, saying: "I can assure you that I will find you.

"Send me back the phone to the address below if you are sensible."

Mr Zou - who works in the drinks industry - was more worried about the data on the phone than the handset itself.

"Look through the contact numbers in my mobile and you will know what trade I am in," he added.

He told Chinese media that he was astonished by the result.

"It would take a while to write from one to 1,000, let alone names and a whole string of digits. I suppose [the thief's] hand has swollen," he said.

The pickpocket's actions haven been praised by Chinese internet users who have dubbed him the "the conscience of the [robbery] industry" and comparing him to Lei Feng, a member of the People's Liberation Army, widely held to be the model citizen the Chinese should aspire to.