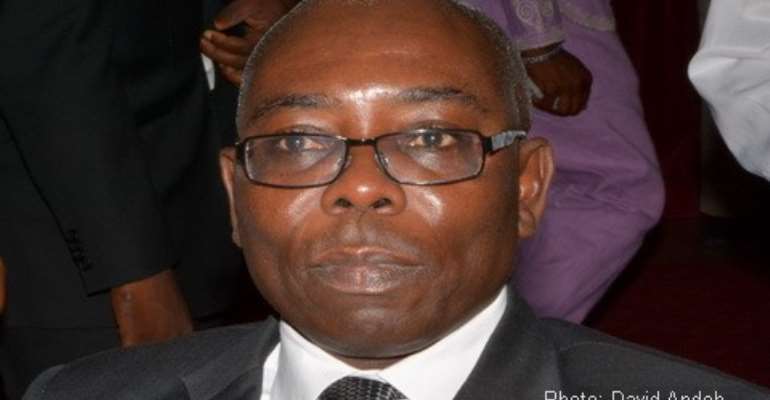 A 90-year-old woman says her livelihood has been shattered after the Ejisu Municipal Assembly ceased her cocoa nursery to use as a dumpsite over a year ago, but the DCE has denied her claims as 'lies'.

Telling her story to Luv News reporter Kwabena Ampratwum, the old but strong looking woman, Akosua Acheampomaa, recalls how bull-dozers invaded her land without notice or warning and destroyed the farm on the orders of the Ejisu Municipal Assembly.

There was refuse waiting to be dumped on the site.

She was directed to see the District Chief Executive, Yamoah Ponko, who after meeting the woman promised compensation.

But over a year into the seizure of her land, she has not been compensated. Her attempt to meet Yamoah Ponko again was the most embarrassing moment in her life, she said.

Yamoah Ponko she claims, yelled at her in his office - an act that caused her to soil herself with her faeces.

Yamoah Ponko has denied the claims by the woman saying she is peddling lies to tarnish his reputation. He also denies meeting Akosua Acheampomaa.

As far as I am concerned the Assembly has never ever secured any land at the said place for any purpose at all". he said.

The DCE believes this "sinister" move by the woman is being instigated by some "unseen forces".