US in talks with Tunisia on boosting security 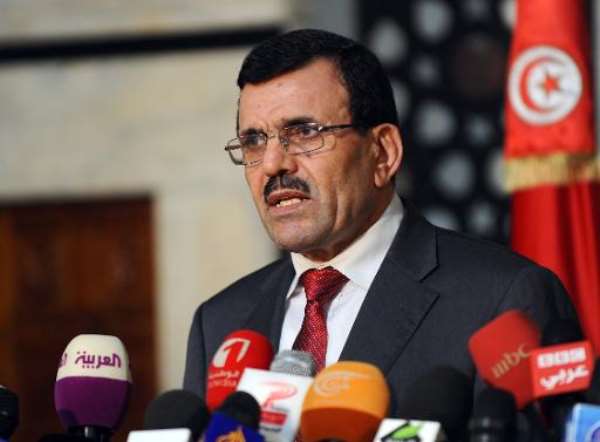 The meeting with General David Rodriguez "was an opportunity to discuss the security issue, ways of cooperating and how the United States can support Tunisia, in terms of equipment and training," Larayedh's office said.

The talks focused on "supporting efforts to combat trafficking, particularly of arms, and on ways of helping Tunisia to secure its borders."

Since Arab Spring uprisings swept the region, Tunisia has witnessed a sharp rise in activity by armed Salafist groups and in weapons trafficking.

Deadly violence blamed on hardline Islamists has rocked Tunisia since the 2011 revolution, with an attack on the US embassy last year heightening international concerns about the country's deteriorating security.

The largely empty southern desert region has also become a key transit route for Libyan weapons being smuggled across the Sahara since the downfall of strongman Moamer Kadhafi.