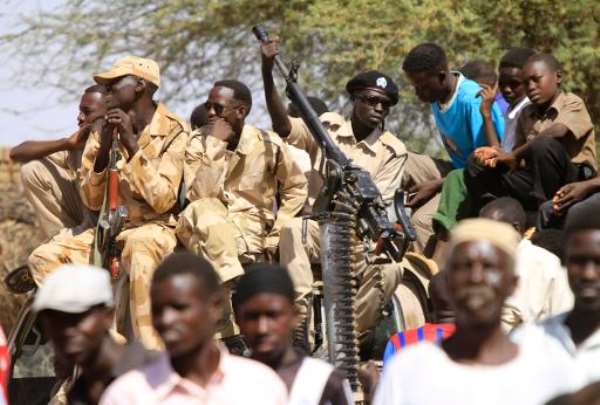 "The number of casualties has grown to 100" after battles between the Misseriya and Salamat tribes, Radio Omdurman said in a brief bulletin sent by SMS.