How to make you message effective... learn from fairy Wren, dear corporate 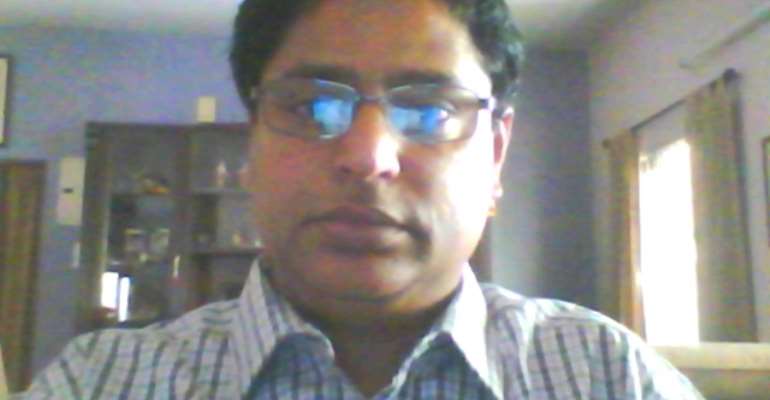 If we say something, naturally people might just 'hear' and then forget. To make someone listen to us, it not just the message should have relevance and meaning, the alertness and attentiveness of people is important. If people are not alert and attentive, whatever be the message, it is likely to elicit no response.

The corporate bosses often draw the attention of people by calling them for meeting, regular appraisal and discussions etc. But are they making the people alert or sending such messages when they are really alert, is the question that beg an answer. Unfortunately, people are bog down to 'what they want to say and how they wants to say' than when they have to say.

During annual meetings and performance review meetings, people often invest days to week in preparing artful presentation materials, do rigorous rehearsals for hours to days and improve and improvise the content. They are always busy with how to 'show' and 'showcase' than anything else. The most important and but more often neglected aspect is the management of 'play your trick when people are alert'.

Nature has the best example for the corporate to learn. The male fairy wren, a small beautiful bird knows the above management approach far better than any corporate. This bird is widely distributed in different parts of the continent – Australia.

Research findings have proved that the male birds often engage in its 'vocal hitchhiking' or singing to female birds especially when the predator makes its call. When the predators make their presence through making distinctive calls, the prey animals become alert. Smartly the male fairy wren takes advantage of the female's heightened attention to court. When the female is attentive and alert, naturally they will be attentive and alert to the courtship appeal of the male bird.

When the bird is alert, they are naturally expected to pay attention to the display of the male bird far more seriously than when they are casual and careless. This management tenet only the male wren employs to find its success.

The male wren does not simply engage is the act of inviting the female bird to court with. They engageg in such an act only when the female bird is alert and attentive. The call of a predator will naturally make them alert and hence the male bird exploit such occasion.

If this subtle aspect of communication is not understood, the communication will never bring response. Do not blame either the content or the audience; remember you alone have missed to catch the alertness of the audience. Learn from a male fairy wren as how smartly it catches the attention of the female bird and become successful.

Be smart and be wise, to become so, learn about nature is the simple message the beautiful, small fairy wren has for the corporate.