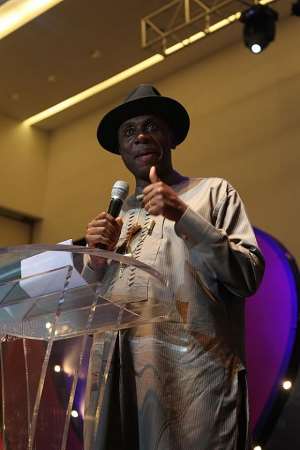 The Leadership of the Peoples Democratic Party, PDP, Rivers State Chapter today expresses dismay over a scandalous and needless declaration of Public Holiday from Friday 15 to Monday 18, November 2013 in Rivers State by Governor Rotimi Amaechi.

PDP believes that this action of the Governor is a demonstration of his characteristic abuse of authority and blatant disregard of the economic well-being of citizens of the State which does not come as a surprise; as it is a grand design to achieve forced mobilization of State civil servants, and indigenes of Anambra State to cast votes for the APC candidate in Anambra Governorship election on Saturday, November 16, 2013.

Or else, what then is the rational for the sudden pronouncement of Public Holiday for Friday 15th at the close of work on Thursday 14th November 2013 by Governor Amaechi, while he is far away in Lagos with members of his cabinet, attending All Progressives Congress, APC, meetings?, the Party queries.

Let it be known by all, that after Monday, November 18, 2013 Rivers State people and indeed the rest of Nigeria will clearly understand the true reason why this unwarranted and embarrassing public holiday was declared.

The Rivers State PDP therefore cautions the Governor to ensure judicious use of State's funds and other resources other than squandering them on his selfish interests and inordinate quest for political relevance through sponsorship of APC candidates and activities outside Rives State.